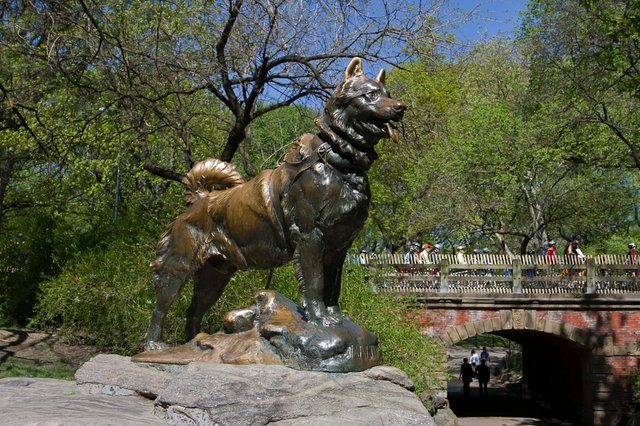 In Alaska the winter is frosty and the temperature descends dangerously.  The snow and the ice are flooding the place and it is impossible to travel.  In January of 1925, in Nome, doctors noticed some wired symptoms, a new infection makes its appearance, and it was called diphtheria.

Diphtheria was described as a deadly infection and unfortunately the serum for the treatment of the infection was miles away, in Anchorage. Planes could not travel and the only solution was traveling by dog sled. The Iditarod Trail tried to connect Nome with Nenana.

A big trip starts then by dog sled that it needs at list on month to be completed successfully, too long for a bad epidemic as diphtheria but it was the only hope that everyone had. A new race begins which later was called as the “GREAT RACE of Mercy”.

Leonhard Seppala had the best dogs in the whole place and he chose Togo a 12- year old dog as the leader of the pack whereas Gunnar Kaasen chose a younger 3-year old dog named Balto.

The serum arrived on January 27, the sleds changed from one team to another and the last team was led by Balto and Kaasen. Balto, proved that he was a strong and courageous dog and even when the sled‘s winds had broken up in addition to other dogs he did not give up. They arrived to Nome on February 2 and they managed to get much earlier than it was expected.

Everyone had contributed with his own effort to this life saving race, but Balto managed to be remembered in History and in our hearts. He gave hope and he became a symbol of courage and persistence.

He died in 1933, at the age of 14 but as we mentioned his story is remembered until today. The New York City’s Central Park honors him with a statue that thousands of people visit and at the Cleveland Museum of Natural History people can learn his story from an exhibition.  Every year sled dogs from all over the world make races on honor of Balto! 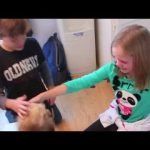