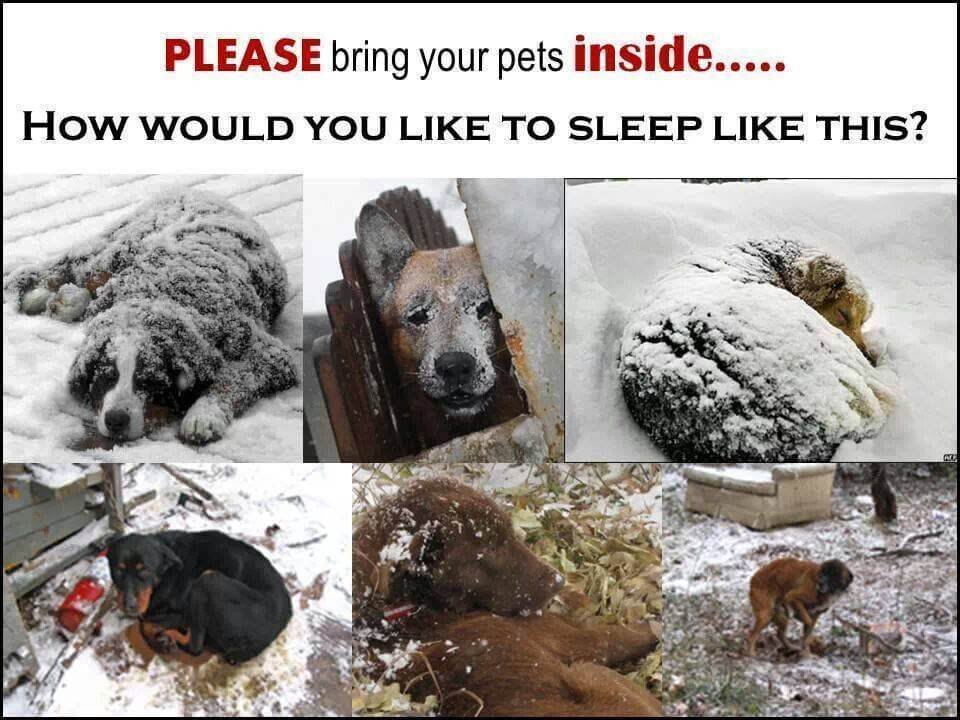 Back in 2018 during the summer heat wave, the Royal Society for the Prevention of Cruelty to Animals received roughly 600 emergency calls about dogs suffering from the heat. Due to this overwhelming volume, the RSPCA issued a warning to pet owners regarding dogs left in cars: if the owners were found to be guilty of leaving their pets inside cars, then they could hit with an unlimited fine, or worse, jail time. However, this strict warning worked and it appeared that pet owners were more responsible and alert regarding weather conditions and their pets. After seeing just how effective the warning was, the state of Pennsylvania decided to followed suit.

Pennsylvania state legislators passed a law now making it illegal to leave dogs tied up outside for more than 30 minutes in the weather is either colder than 32 degrees Fahrenheit, or warmer than 90 degrees. The law was originally inspired by the rescue of Libre, a dog who was saved from his terrible living conditions in Southern Lancaster County. At only seven weeks old, Libre had already experienced tons trauma, neglect, and abuse at the hands of his owners. When a stranger discovered him in his tragic state, they immediately called a local animal rescue who managed to save him in the nick of time, and spare him a lifetime of misery. Since being rescued, Libre has made a full recovery, and has been influential in helping to shape the state legislation in order to help protect his fellow animals across Pennsylvania.

Aptly named Libre’s Law, the legislation is expected to prevent animal cruelty that exposes pets to extreme weather conditions. Anyone who is found to be in violation of the law faces a stiff penalty in the form of a hefty fine as well as prison time – anything from six months to a year.

Jennifer Nields, the cruelty officer for the Lancaster County Animal Coalition, affirmed, “This won’t stop cruelty, but it will put an emphasis on the importance of justice for their suffering. The laws are recognition of their pain and what they deserve.”

The Pennsylvania Veterinary Medical Association also stated that Libre’s Law was an “incredible victory for animals.”

While a few other states have implemented laws that address and prevent owners from chaining their dogs for long periods of time, Pennsylvania is the first to address those dangers under extreme weather conditions. For example, Washington DC has made illegal the act of “cruelly chaining” pet dogs – which encompasses tethering that doesn’t allow the animal to escape harm. However, Pennsylvania’s law is much more specific.

If you are a pet owner, you should already be aware of the dangers of extreme weather and the impact it can have on your pet. But, just in case you need the reminder, always check paws for injury, invest in a warm pet sweater or coat, and take your pet for regular checkups during fall and wintertime.

And most importantly, always treat your pet with kindness.

Illegal To Leave Your Dog Outside In Cold WeatherPennsylvania Law 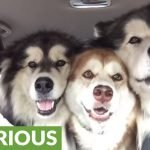