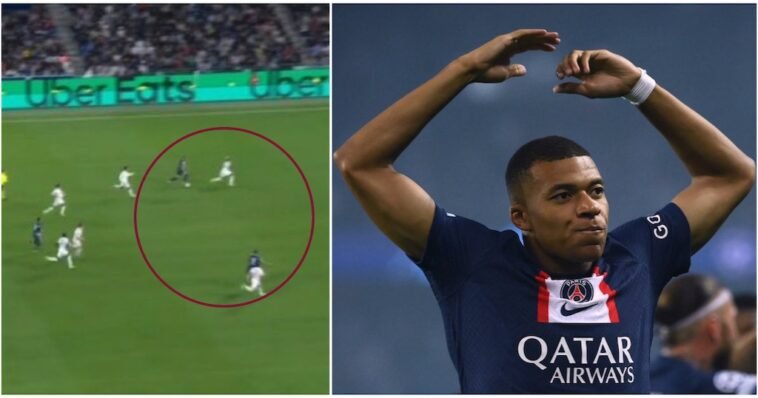 Mbappe has come under intense backlash for what has been described as the Frenchman’s unwillingness to pass to teammates in good goal-scoring positions.

He has been identified as a player who has only his interest at heart, coming to the detriment of the collective PSG team.

His performance in Sunday’s top-liner against Olympique Lyon – which PSG won by a lone goal – came under the microscope.

As many football fans identified a sequence, where he could have squared the ball to a teammate and best friend Hakimi.

Instead, the 2018 World Cup winner opted to use his pace and trickery to bypass his marker which yielded no positive dividends.

The incident did not go down with most viewers monitoring the game with many of them taking a swipe at Mbappe.

@Raphinh tweeted: “A pass to Hakimi would have been the best option but Mbappe wants to be in the spotlight and went for a fruitless dribble.”

@MmoaNkoaaa added: “Mbappe strikes with his selfishness again, this time to his own boy Hakimi.”

@breathMessi21 claims Mbappe’s selfishness is increasing by the day:

“Mbappe having another disaster class but the funnier thing, he is getting more selfish with every match and no PSG coach can see this.”

Another user @Frenkiesmo_Gone reckons Madrid’s inability to sign Mbappe was actually a blessing in disguise for the Spanish side:

“Mbappe completely ignores his teammates, it’s so frustrating, he could have set up Hakimi for a 1v1 with the keeper just by a simple pass but no he wants to do it all by himself, such a selfish player, Madrid dodged a bullet with this one.”

@obrempong warned Mbappe’s self-centredness could go a long run to affect PSG as the season unfolds: “Mbappe will cost this PSG team big time if he continues this unnecessary selfishness of his smh.”

Messi has been in hot form for the French giants since the start of the new season, playing a vital role in PSG’s bright start to the campaign.

And the Argentine ace was at it again on Saturday, September 10, as he set up Neymar for their side’s opener at the half-hour mark. Source: 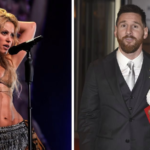