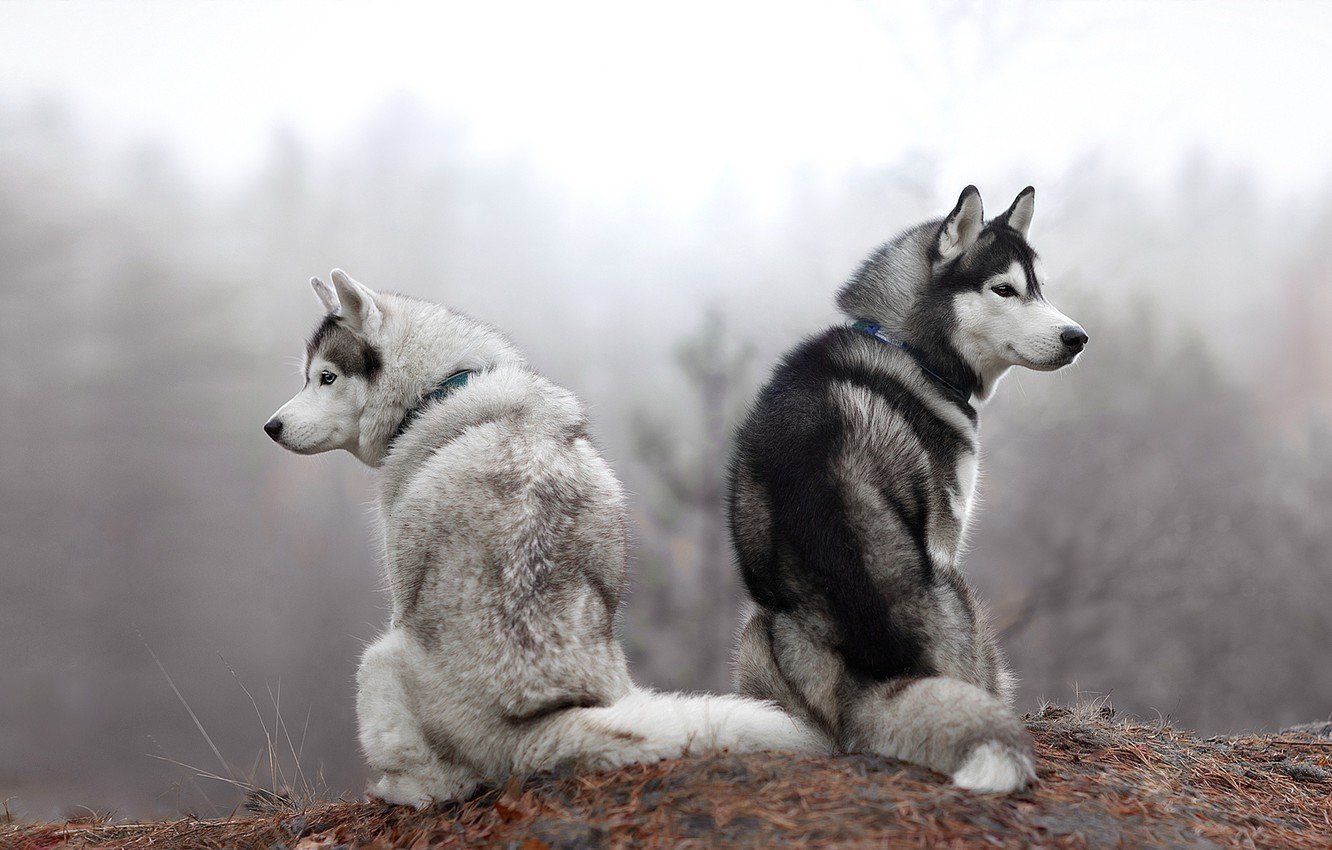 Male and female Siberian Huskies have some key differences. Before taking one (or both) of them, consider the fact that there are changes between the two.

Husky is known for his rebellious and energetic character, but even that varies depending on gender.

Males: Strange as it may seem, but the truth lies in the fact that men are more dependent on their pack/or people. Their cooperation is continuous, in every situation and every moment.

Females: As in most species, females are more independent than the opposite sex.

Comparative case: A husky male lies as close to you as possible to keep an eye on you. On the other hand a husky woman lies in the other room, without worrying too much about your location.

In this case it is the male who shows more dominance than the female.

To understand how dominant men are, we remind you of their most frequent action. They urinate all the time, wherever they are inside or outside the house.

Males are also more likely to dominate the territory than females. They are more persistent when it comes to dividing territory or recognizing dominance. But remember: Siberian Huskies are not guard dogs, so choosing them as such is an inappropriate idea.

#4 Which gender is easier to train

Husky females can be more independent than husky males, but they can train easier and faster. This breed is difficult to train because these dogs are stubborn and very energetic. But if we were to choose the most obedient gender, it would be the female gender.

The need for dependence and support makes males more passionate about you. People who have both dogs say that males are more open to feelings than females. Nevertheless, both genders are loving and approachable to you and your family.

Below we bring some common opinions among husky owners.

# It is often said by husky owners that females mature faster than males.

# Males are calmer and quieter than women in their behavior.

# Females are more determined to do their thing than males, who expect your help.

# Over time, men become heavier and stronger than women.

I hope this material has helped you make your best choice. Remember that huskies are dogs that need a lot of physical activity and endless love. After all huskies were born to run. They are the best at everything. 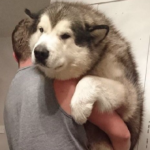 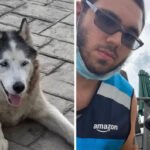