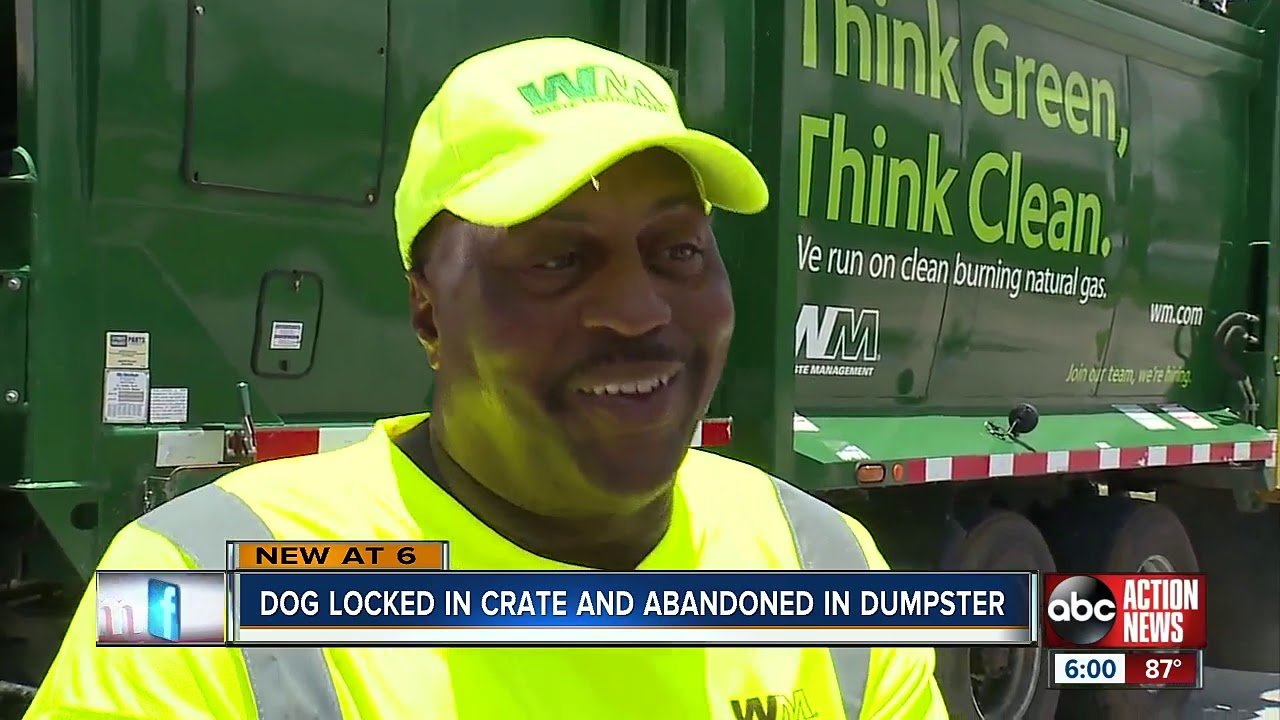 The poor puppy was just a newborn baby when he was placed in a ragged box on the back of a fast-food restaurant by a soulless person.

Although it seemed like there was no hope for him, being in the situation he was, luck was on his side that night. A man that worked nearby heard  the tiny noises of his cry and than found him in the bin.

He was a brand new baby pup with his umbilicus cord still attached and his eyes closed. The moment the man carried him in his arms he noticed that his front legs were not properly formed therefore he rushed to the nearest vet clinic.

After the vet visited the pup he suggested that he should be examined by an expert.

The little pooch was sent in the foster care of the president of a rescue group. After a few days they sent he to see  an orthopedic vet who gave him the diagnose called hemimelia.

This is when humans or animals are born without portions of their nonessential bones or the complete absence of multiple major bones.

The rescued pup was missing parts of his upper arm as well as lower arm bone. Since he needed ongoing medical care an appeal went out to the wide public to give this unfortunate pup a second chance in life.

As soon as they saw his photos they felt completely in love with his adorable face. Within 24 hours were raised $10000 to help with his medical bills. As he grows up he might need some kind of surgery but for the moment he is quite tiny and can adapt easily with moving around.

As much as people loved the pup they were furious with the way the poor baby was treated and abandoned.

There was even a campaign launched named “Animals are not trash” to educate and advise people of many available option in case they can not keep their pets any longer or even if they simply do not want them anymore.

He loves to bounce and cuddles and is playful and very smart. Despite his disability he gives as much love as any other dog or even more.

Now at 8 months old he got his first wheelchair custom built just for him. This will help with get ready for adoption as well as his agility.

Here we see how even imperfection can be perfectly beautiful captured in photos by a professional photographer. 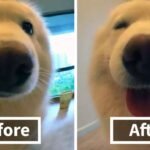