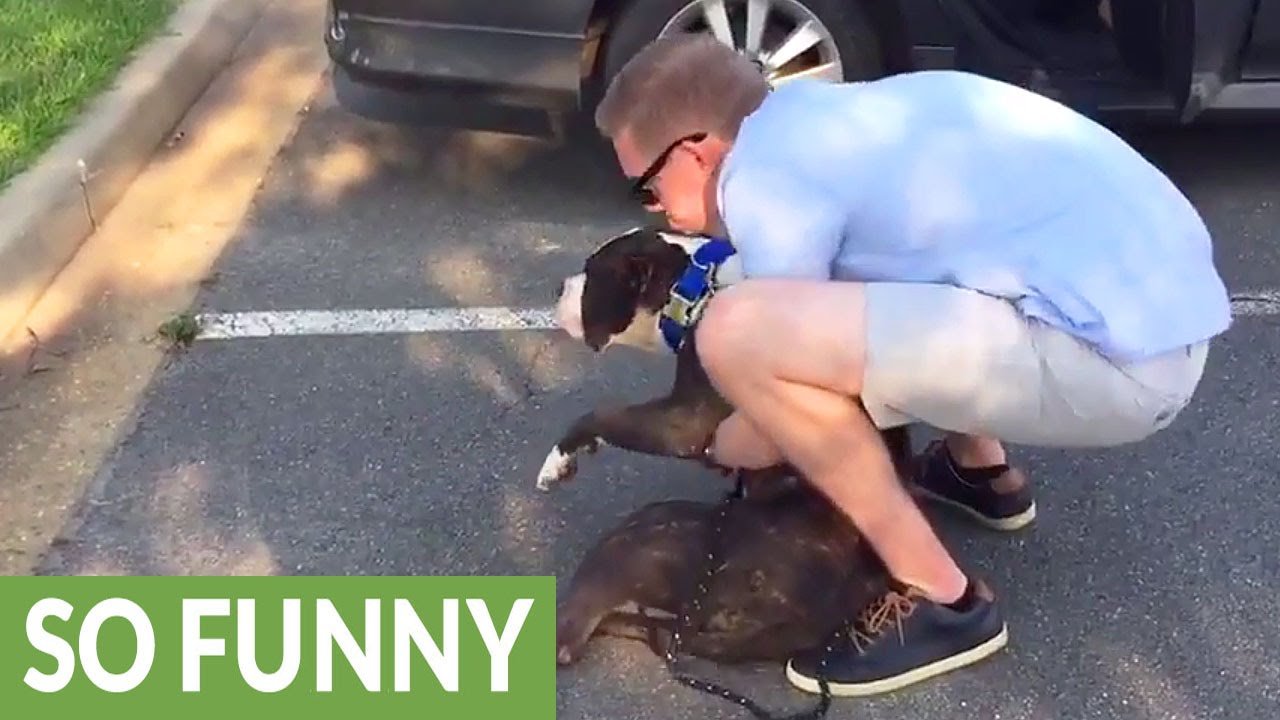 We all know someone who hates car rides. For example my friend who owns a bike refuses to get a car and drive it just because he does not like cars and car rides. He thinks that car rides are boring and unnecessary for the most part. And I totally understand. I mean some people think differently and feel different, and all there is to do is to accept them the way they are. Well you surely want to know why am i saying all this, but I swear I have a point and I will get there immediately.

The reason I mentioned people who hate car rides s because of the video I will show you below. I am not going to show you a person who hates car rides, but a dog. This Pit Bull named Harvey doesn’t like car rides. It is as simple as that. his family has no idea why he doesn’t like car rides, but that how the poor dog feels. As you will listen in the video a girl suggests that the dog does not like car rides because the las time he was in one, he was dropped to the shelter. That could be one reason. Maybe the dog is terrified of the idea that car rides are nothing but the way to get to the shelter.

But daddy’s not giving up, he makes the funniest thing to get the dog at the car. I gotta love the way this dog lets go of his body because he does not want to get to the car. Unfortunately it did not help because he got carried to the car. I hope after the first normal happy car ride, this dog gets used to it. Enjoy the video and do not forget to hit the replay button once it is over. LOL 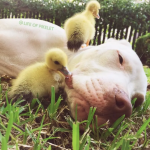