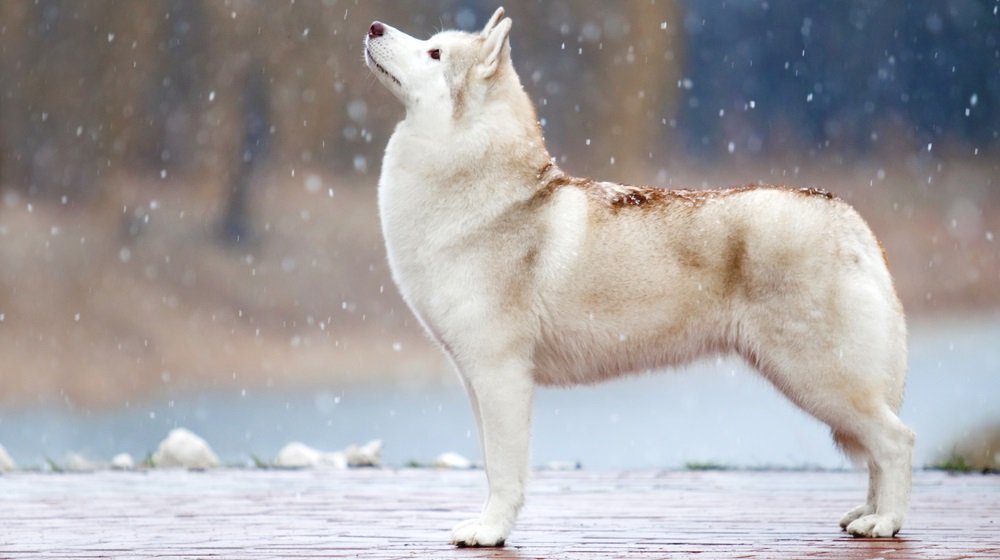 How about some dog tricks renamed? We are familiar with the usual dog training commands we use. Anyone who has a dog uses them as the easiest way to communicate with their puppies. Sit, come, jump or talk are some of the most common commands we use to complement our communication with dogs.

Change the dog command game by replacing it with modern terms. This way your time together will be more fun and at the same time your dog will be considered a genius of modern times.

How hilarious would it be! Think about it, you asking your dog a strange command, while he is performing it without any problem. Really magical. Maybe if u add a little bit of creativity to the commands name your pup would obey them more. Here are 10 renamed Dog Tricks.

#1 What if instead of using“Smile” use “Shark Out!” 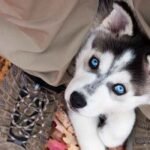