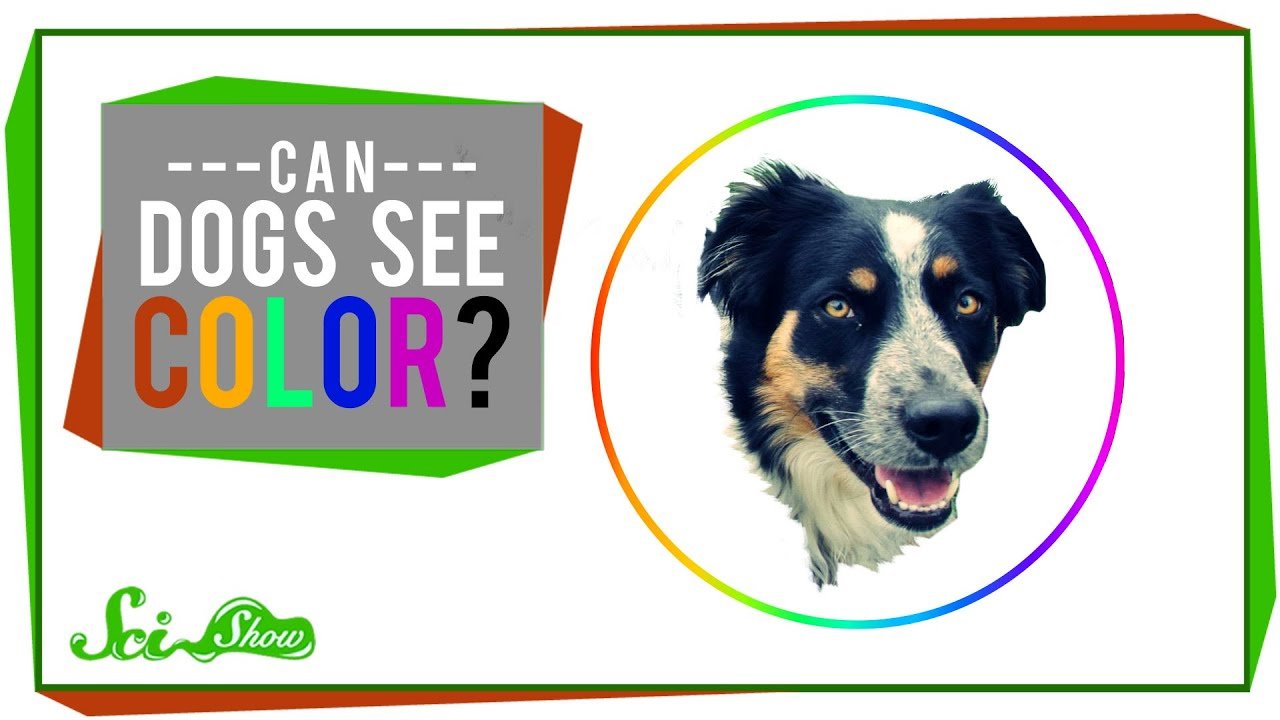 Probably one of the most frequently asked questions about dog’s vision is whether dogs can see in colors.

It is a common myth that dogs can only see in black and white but they can actually see colors – just not as vividly as humans.

The eyes of both people and dogs contain special light catching cells called cones that respond to color.

Dogs have three eyelids, an upper cap, a lower cap, and a third called Nictitating membrane which helps to protect the eye and keep it moist.

They only have two cones in their eyes to detect colors, whereas humans have three. That means dogs see colors on a blue and yellow scale but cannot distinguish between red and green. On the other hand, they have better night vision than humans. 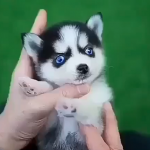