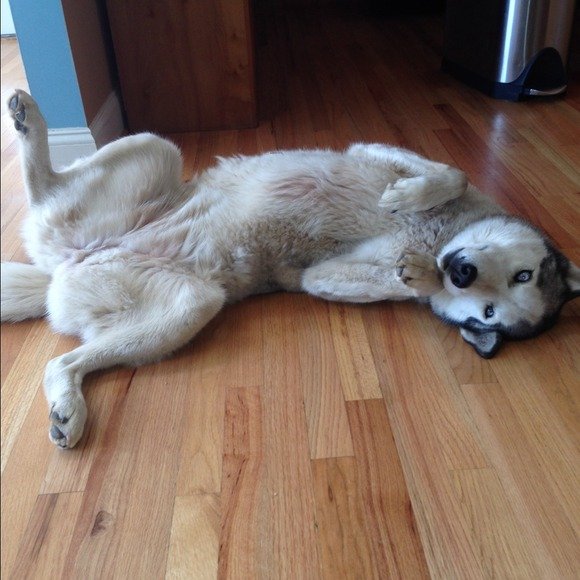 Train a Husky to Roll Over – Teach your Siberian Husky amazing tricks!

Huskies are generally social dogs with positive temperaments, so to train your husky to roll over can be easier than training other breeds, such as terriers. As large dogs, huskies are more prone to arthritis and hip conditions than small dogs, so if you suspect your dog has any arthritis or pain, check with your veterinarian before attempting to teach the husky to roll over. 3. Lavish praise as you continue teaching your husky to lie down. Do this as your husky progressively pivots more and more onto her side. Begin to say “roll over” in a loud, clear voice. Give a treat as she lies on her side. Repeat the exercise five times, two to three times a day. 4. Drag the treat along the ground until the husky rolls over fully to follow the treat with his nose. If the husky does not fully roll over, gently nudge him over by pushing on his limbs. Stop immediately if you sense the husky is scared about having his limbs touched. Continue to say “roll over” in a clear voice. Continue to give praise when the husky is lying on his side, but delay the treat until he completes a full roll. 5. Repeat this exercise five times, two to three times a day, saying “roll over” in a clear tone and waiting for a full roll before giving the treat. 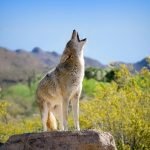