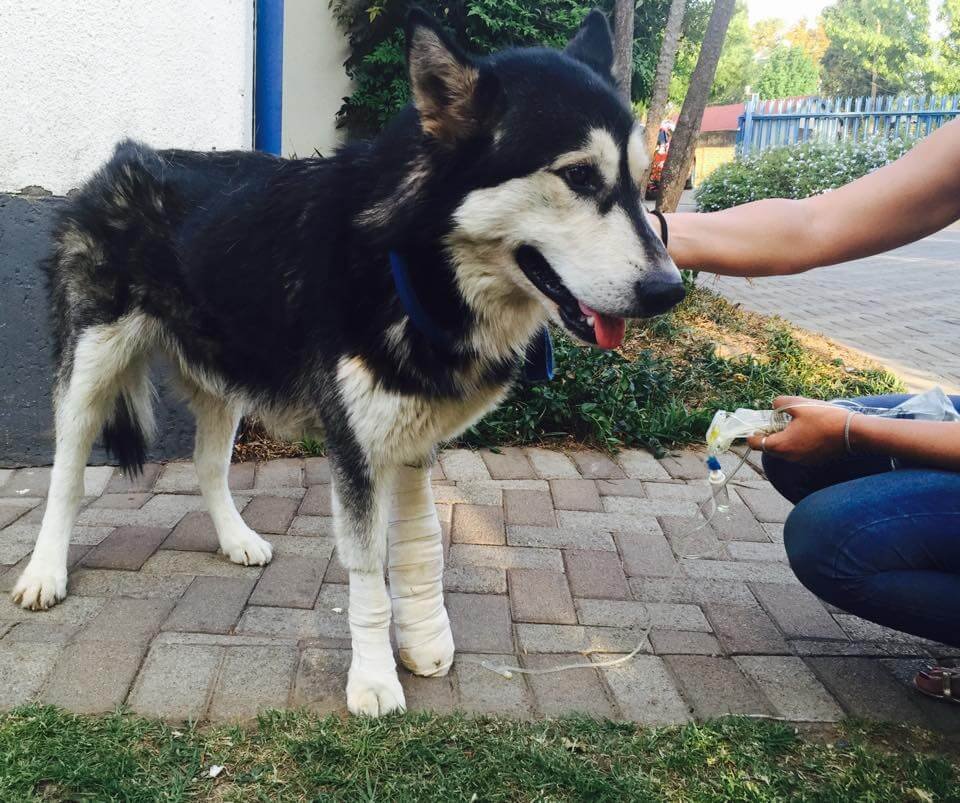 Hearing about such cruelty feels you with rage in ways you never thought where possible. I feel discussed by the act and very angry. This Husky had his legs tight with wire while he was drowning in a river. If the pedestrian that spotted him would have crossed the bridge seconds later we would have lost him. As soon as he spot the dog, with the help of others, they were able to pull the Husky out of the water.

After finishing the examination at the clinic they found out that the dog was hypothermic, had inhaled water and was exhausted. The injury in his legs was very severe and probably it was coast from illegal poaching.

Only a mental unstable person can be able to do such a cruel thing on harmless pup. They hope to identify the person responsible for this. 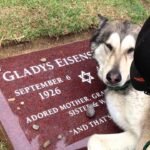