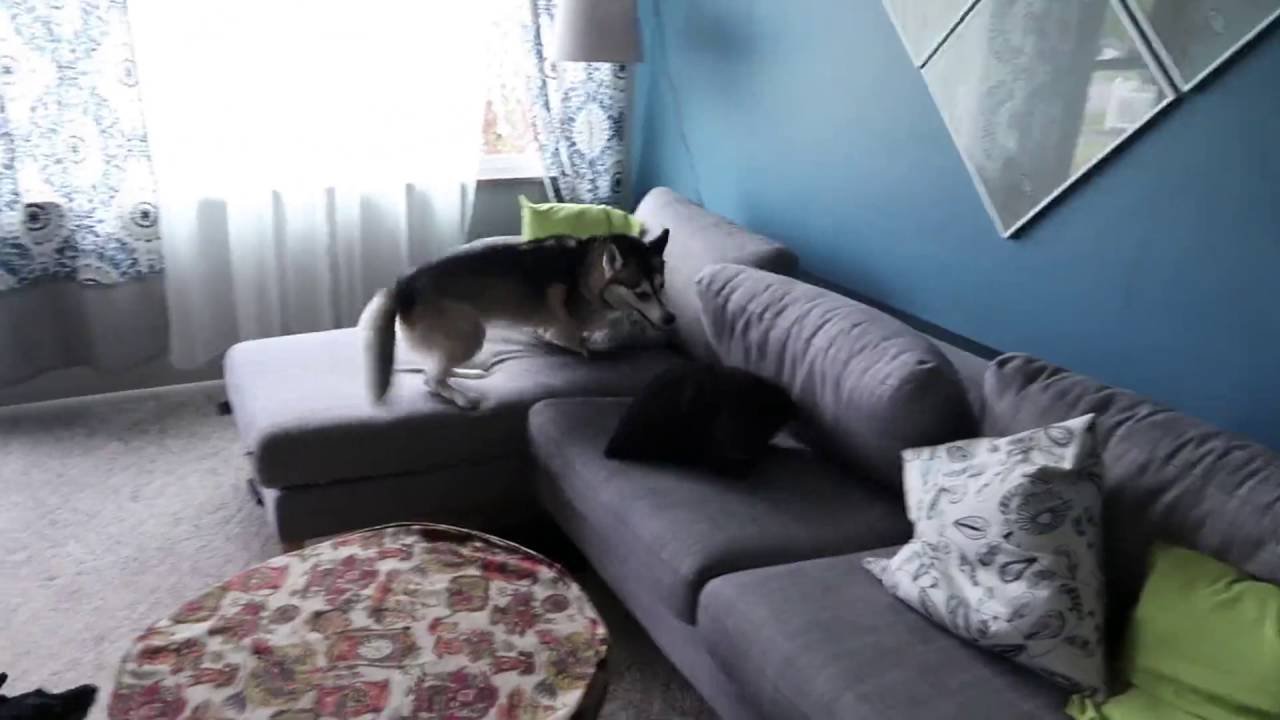 This video is hilarious. You can not believe how fast this Husky moves and runs even in such a small space as this house. Huskies are widely known for being a hyper active breed that needs to walk, run, play or even jog daily for hours in order to release some of that energy. And if that does not happen, and he ends up spending the whole day inside, than your house turns in a total mess.

Even the Husky on the video does not understand what he is trying to do but as we can see he has a strong urge to go acting like totally crazy to release some of the accumulated energy. He is so funny and his speed is unbelievable. The Husky has gone around the rooms twice or even three time when his pup friend has done it just ones.

And wait until he gets to go out in the back yard. Can you see how happy he is running on circles and feeling the grass. Amazing…well until he stops and ruins all the magic because it is poop time. 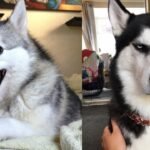