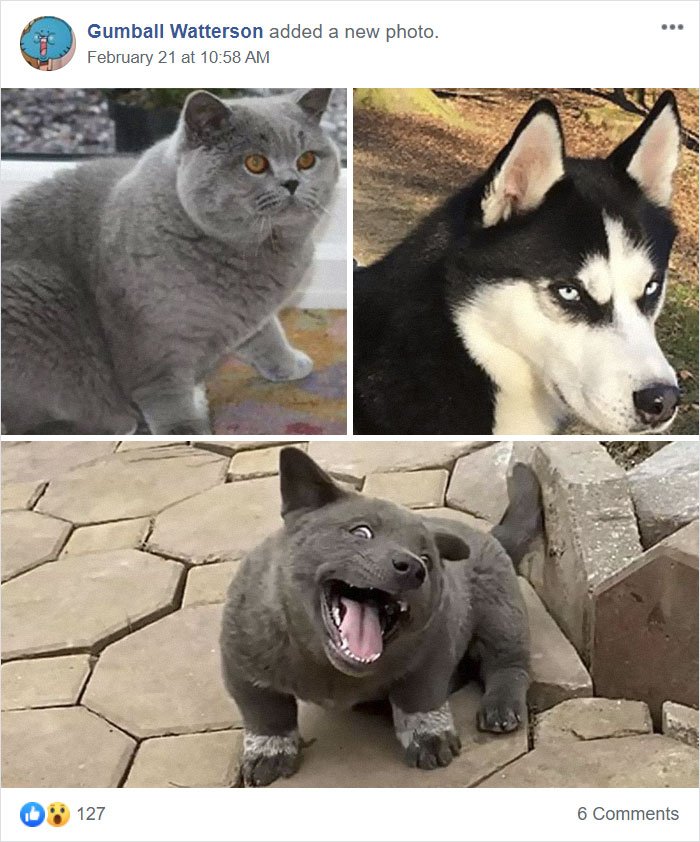 Do ever feel uncomfortable when people ask if you are a dog or a cat person? Because I do, and I find it a bit awkward. In the sense that I truly love both of them. For some reasons i like cats better and for others I like dogs.

With that said, I want to introduce you with a unique dog-cat puppy. His name is Dui and he is from Vietnam.

People on social networks have started discussing his background. There are those who compare it to a cartoon character, others think it is a mix between cats and dogs. To be honest It’s actually somewhat confusing if we focus on the structure of his body, or fur which looks just like a cat.

Hai Anh explained that “he is a mix of a native dog breed and a short-legged dog called Dingo. But I think he might have a gene mutation too making him look like some sort of corgi mix. I bought him in a mountain province in Vietnam.” 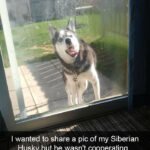 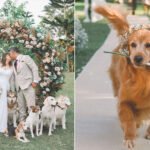