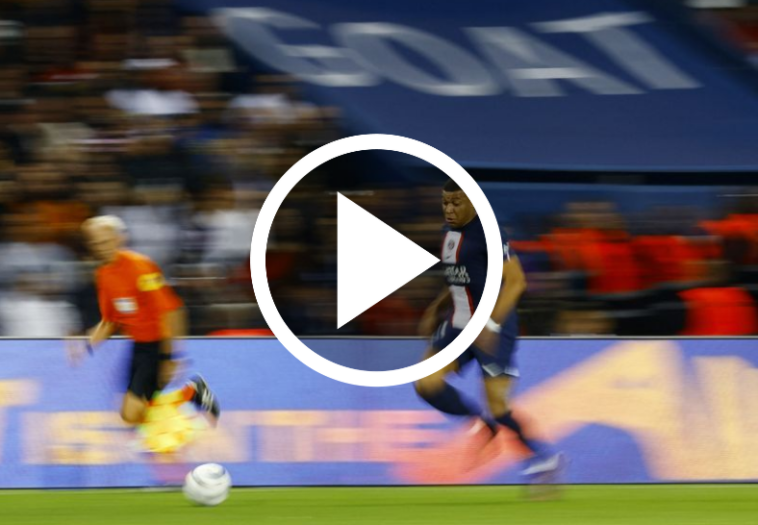 PSG had several chances to double the lead and the host was lucky to go into the break with just a one-goal deficit.

Kylian Mbappe scored two goals to help Paris St Germain to a comfortable 3-0 win at Ajaccio on Friday, maintaining its unbeaten run in Ligue 1 this season.

The first 10 minutes were an even affair, with Ajaccio trying to keep the ball and build possession while PSG forwards waited for a chance to attack.

Ajaccio carved out the first chance of the game when Mounaim El Idrissy missed a shot from a difficult angle in the fourth minute.

Ajaccio keeper Benjamin Leroy then denied Lionel Messi when he saved a deflected free-kick effort in the 13th minute.

The deadlock was broken in the 24th minute when French forward Mbappe picked up a through ball from Argentine Messi and lifted it over Leroy to give PSG the lead.

PSG had several chances to increase its advantage and the host was lucky to go into the break with just a one-goal deficit.

The second half was mostly uneventful until the last 20 minutes, with Leroy forced into action a few times.

The game was put to bed when Messi scored PSG’s second from close range after he received a through ball from Mbappe and rounded Leroy in the 78th minute.

Mbappe grabbed his second eight minutes before fulltime with a shot from the edge of the box that went into the bottom left corner to seal an easy win for the defending champions that keeps them top of the standings on 32 points from 12 games. Ajaccio are 18th.