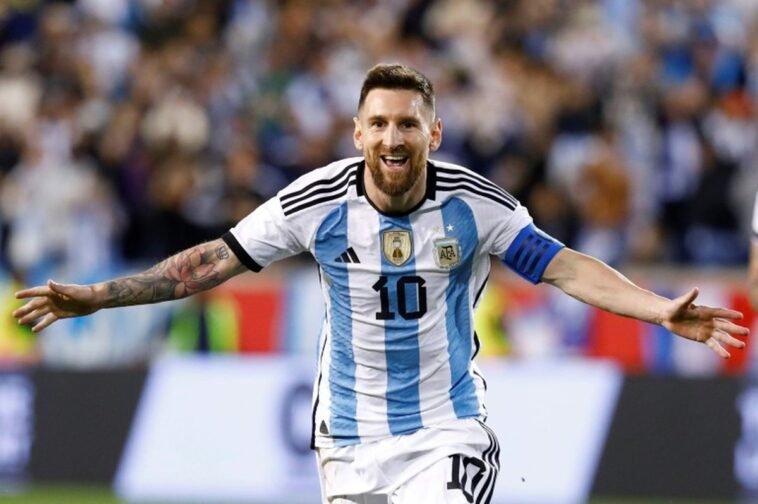 According to ‘TN’, Argentina and PSG man Leo Messi reportedly signed a special clause with the Paris side which means he prioritises his national side over PSG.

The World Cup is just around the corner and the calendar cannot get any more hectic. The players involved will give it all with their clubs and then head straight to Qatar for the big tournament.

One of this sport’s biggest risks are injuries, or the form you are in when you get back from them. Pogba, Son, Diogo Jota, Kante and more are in danger of being out of the tournament, if they have not already been ruled out.

Which is something Messi wants to avoid at all costs. Therefore because of this, a detail about his contract with PSG has come to light. According to ‘TN’, the Argentine star supposedly has written into his contract an agreement saying he will always prioritise the national side over his club.

What Leo wants nothing more than to focus on his commitments on Lionel Scaloni’s side. Therefore, he may not be available for PSG’s upcoming games against Lorient and Auxerre.

For now, the Parisian side has not mentioned anything, as what ‘TN’ have released is not confirmed. After winning the Copa America, Messi wants to get the World Cup in what will be his last one. 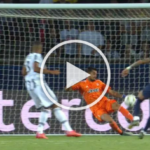