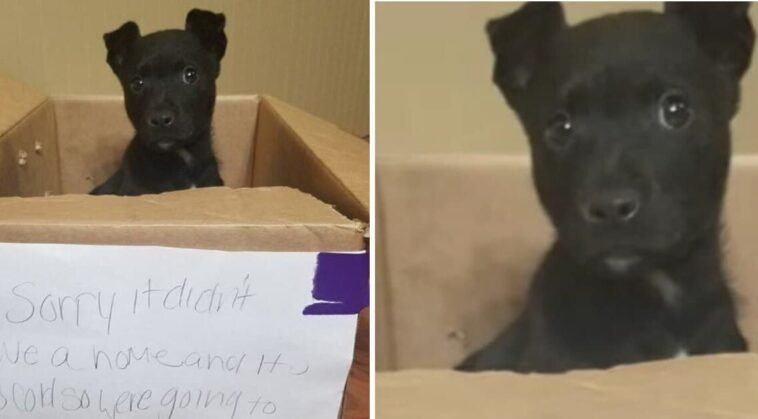 How sad the boy must be, sharing the story of a puppy with strangers. At least he wanted better for his friend than just throw him away he figured someone older could help and they did. Thank you for helping such a cute dog. At any rate, it may have been the best thing for the pup.

Dogs are the most beloved animals to man and our relationship with them is very close. However, people abandon their animals for a number of reasons. I prefer everyone to be responsible for their well-being. Thus creating a better life for pets.

Just like this little one did. He realized that the puppy had to leave his home in order to have a better life. His altruism is shown from the first moment when he gave priority to the happiness of the dog before his ego. The strongest point of this noble action in my opinion was the place where he left the box. Schools are the ideal environment to find animal lovers, starting with teachers or even students.

The Story Of A Puppy

The puppy was found by the school janitor who then recommended it to a teacher who is passionate about dogs. She cared for some time for the puppy whom she named Snowflake, and then delivered her to the animal care center. Given the fact that the dog was still a puppy, she was immediately adopted by her foster family.

My Husky, a three-year-old girl became a mother for the first time. She brought to life 8 fantastic puppies characterized by individual personality and endless energy. Their games are very hilarious but at the same time meaningful. I have come to understand that young animals need at least a two-month period in each other’s company. This enables them to perceive coexistence with other creatures peacefully.

However, it is inevitable that they leave their mother and each other for a better life. I also took care of their well-being by giving them to interested families. Families who had to meet certain conditions. They move to permanent families in order to live a better life.

You can find the full explanation in the video below. 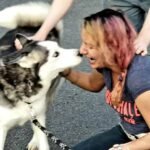 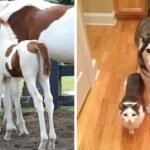