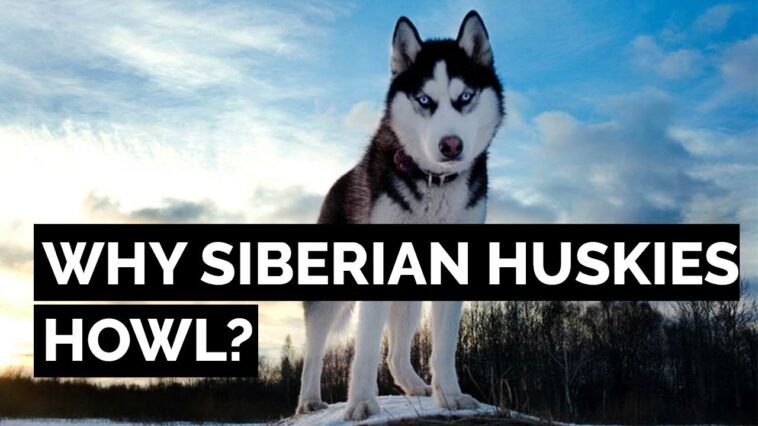 Why do huskies howl?

Howling is a common trait within the Husky breed and it is used by most of them. Some dogs howl more than others, on the other hand some of them hardly howl at all. The situation is not the same for every husky however it is worth noting the fact that most of them do.

Researchers explain that this happens as a result of three main reasons. In this article we will talk about each reason, trying to answer your questions. Sometimes, howling may be due to anxiety, or is their way to express happiness. Other times, Huskies howl simply because they can.

The Siberian Husky is the wolf’s cousin in the animal world, as a result they share the same trait. They both howl a lot. Without further ado, here are 3 reasons why Huskies howl.

1- Howling is a method of communication.

Just as human beings communicate in words, or sign language, Huskies communicate in howls. Over time, you will notice the howls your dog practices. At the same time you should study their body movements to create a complete panorama.

However puppies have an unbridled desire to howl all the time. Keep in mind that they have not yet formed their personality, consequently they do it because it’s part of their instincts. At 2-3 weeks of age, puppies are able to start making small grunt and whine sounds.

2- Howls can be heard over a long distance

In order to communicate with each other at considerable distances, when husky was still a wild animal, howling was necessary to communicate with the pack. As howl is a safer communication in wildlife than barking, wolves and their ancestors simultaneously perfected this sound. This was how the first dogs were protected from prey, thus ensuring the life of their community.

Loud sounds like sirens, a baby crying or another high-pitched sound will immediately make a husky howl. Their response will come by howling instinctively. On the other hand in the past, their ancestors used howling to signal that they were lost.

What to Do About It

As for how to stop a husky from howling, I don’t think there is an exact answer to this behavior. All you can do is study the reason why your dog does this, as I mentioned above. These are natural instinctive behaviors that we can’t control as if they were changeable. With that said I advise you to just be more vigilant about your dog’s behavior. This way you will be able to understand their actions and reactions, without worrying. 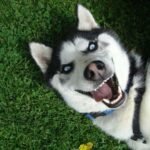 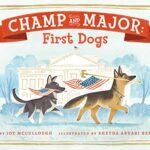