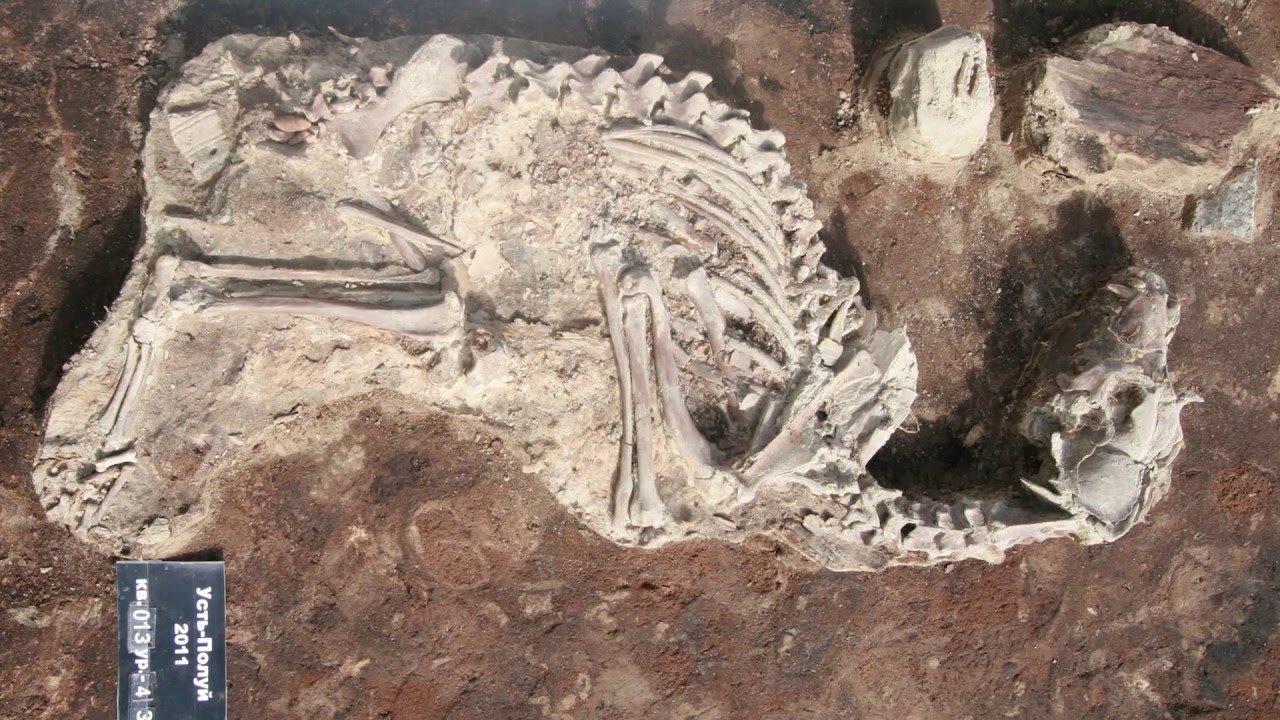 Recent anthropological studies from the University of Alberta have shown facts that the friendship between a dog and a man has existed since the ancient times. I can imagine that you all have your questions related to this study, and as far as I am concerned, this study can easily respond to most of our questions. For all you who want to take a look at the original study, here it is.

Robert Losey, an anthropologist in the University of Alberta says that a close relationship between a man and a dog has existed since 14,000 years ago. As you will see in the video below, the professor explains that dogs back then were treated pretty much as most of us treat dogs nowadays.

“Early on there’s evidence to suggest people loved and cared for their dogs in much the same way we do now, but they were also working companions, involved in all of our daily tasks,” he says. “Thousands of years ago there were even lapdogs—the Romans had them. Clearly, people long ago began breeding dogs for specific purposes.”

But what is still unclear is the fact how dogs emerged from wolves. The good news is that anthropologists at this time are more concerned about finding out evidence that show how has the relationship between dog and man has evolved throughout the centuries.

“The big question in the field now is when and where exactly dogs emerged from wolves, but I don’t think that tells us very much,” he says. “What can we learn about people’s relationship with dogs in the past? The history of our working relationships with animals, and our emotional relationships, is what interests me.”

Even though many answers still remain mystery, we already know that our love from dogs did not just pop up. IT has been there the whole time. For more you should watch the video. Enjoy!!!