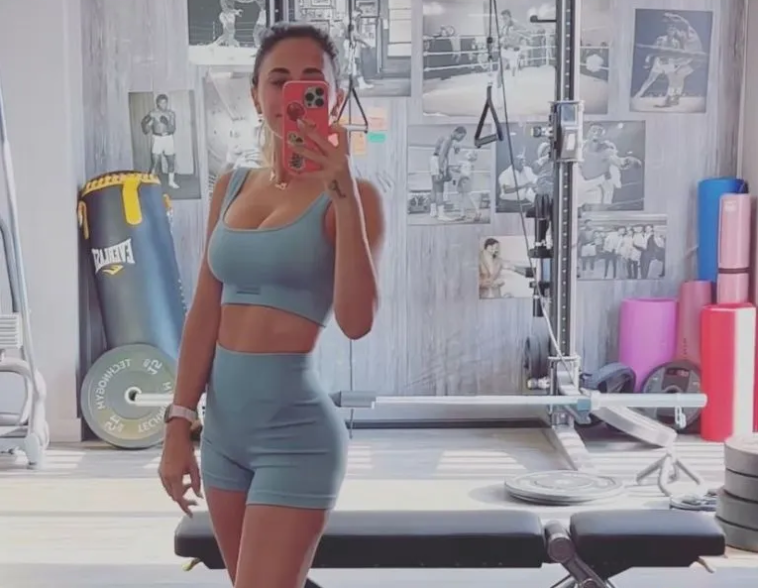 Lionel Messi and Antonela Roccuzzo have one of the most stable marriages in European football; many fans regard them as role models because, in addition to being very successful in their professions and personal projects, they maintain a family and discreet profile.

In the case of Roccuzzo, the Argentinian businesswoman surprised the world by shattering the stigma that surrounds WAGs by achieving high levels of fame and influence without exposing her private life or becoming involved in non-sporting controversies, which is highly appreciated by her husband’s fans.

Antonela is well-liked by the people of Barcelona, a city she considers her home because, despite the fact that most of her relatives live in her hometown of Rosario, she and Lionel Messi have shared special moments in this city, where their children, Thiago, Mateo, and Ciro, were born.

In fact, Blaugrana fans were overjoyed when Antonela Roccuzzo made an emergency trip to Barcelona with her three children, believing it to be a sign of Messi’s long-awaited return to FC Barcelona. The businesswoman, on the other hand, had only traveled from Paris to fulfill certain obligations.

What are the activities of Lionel Messi and Antonela Roccuzzo in Barcelona?

Antonela, it turns out, returned to Barcelona for a few days to handle some business at the MiM Sitges hotel and the Bellavista Jardn del Norte restaurant, two of Messi’s most profitable ventures in the city.

Furthermore, Antonela Roccuzzo wished to return to the mansion where she and her family had left to embark on a new adventure in France.

The footballer and businesswoman adores this home and has never considered selling it because it will be Leo’s final resting place when he retires from professional football.