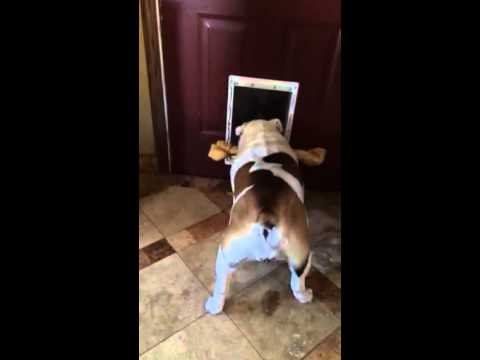 This is one of the funniest videos where a dog plays the lead character. Dogs have the ability to be hilarious without even noticing how much joy and amusement they give to us. In this case, the video captures a Bulldog trying to get his huge bone through the door.

After many failed attempts, he tries to get it in through another way. And to his surprise he managed to get it in after all, even if it happened by mistake. We have to admire his patience though. Good job buddy. 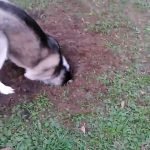 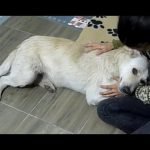