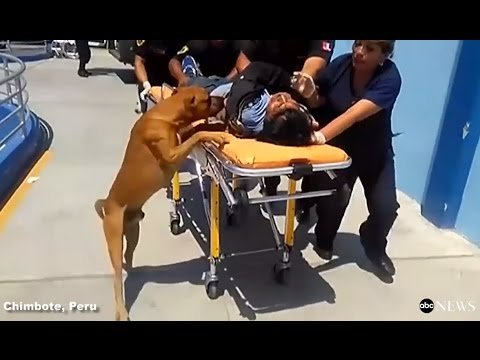 The owner of these two dogs injured his head in a street somewhere in Peru and his two dogs jump into ambulance with him, when the emergency doctors arrived to take him to the hospital.

Not only did they jumped in the ambulance with him, but even when the doctors started giving the first help on the injured patient his loyal dogs wouldn’t leave his side.

Seeing the devotion these dogs had for his owner was truly touching so the hospital staff allowed them to stay at the hospital. One of the interns there posted on social media a picture of the injured man sited on a wheelchair. And guess who were there staying by his side… Yeap his two devoted dogs.

Although we have no further information about the mans current health condition, we are sure that with so much love by his four legged friends he will be on his feet in no time. 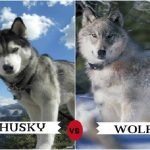 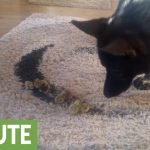