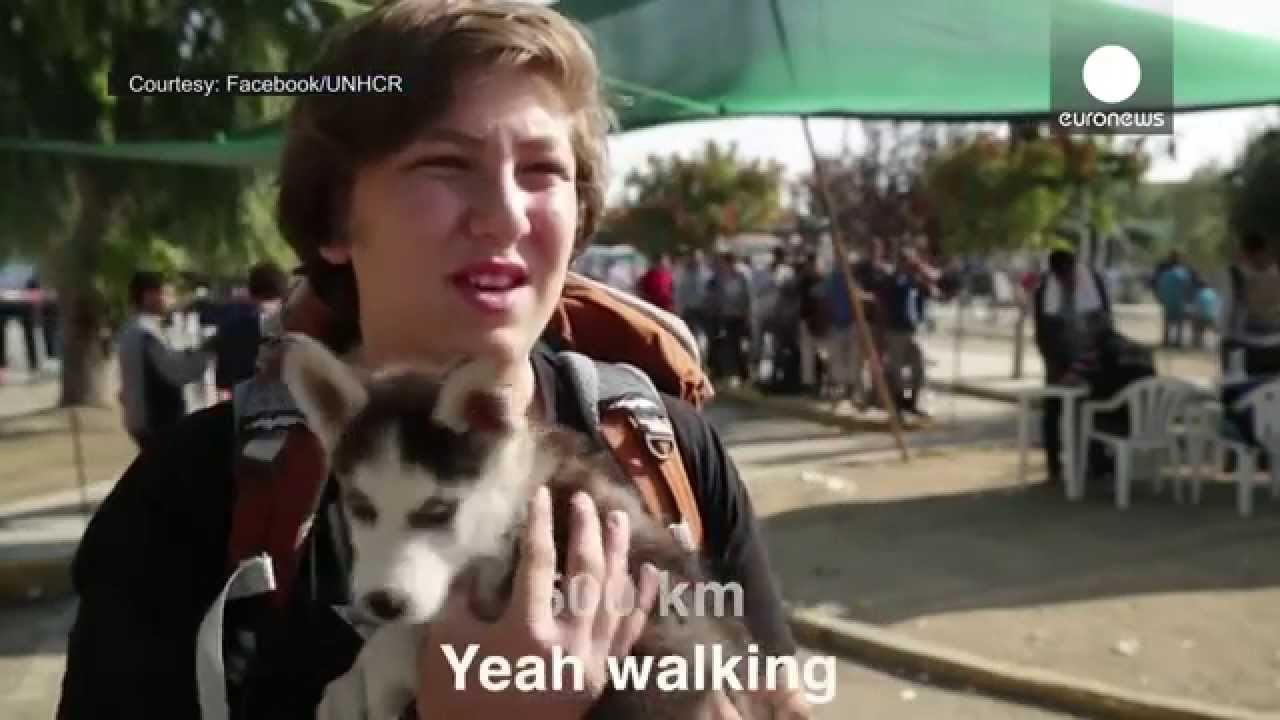 I don’t know if all of you are familiar with the immigrants news lately. More than 300.000 immigrants from Middle East have entered the Europe during this year! One of these immigrants is this little teenager named Aslan. He is From Syria, and felt like he could not leave his little adorable puppy Rose behind. The though that if he was going to have a new life elsewhere, then so would his puppy.

When the teenager decided to cross the sea and migrate from Syria to Greece, taking his dog was his priority! He made her a passport, and made her his migration buddy! They were with each-other no matter what, because they were family!

He was captured with his dog along the road. He was very happy about his decision. “I love my dog,I love my dog. I need her. I’ve been walking with the dog for 500km.”

He said: “I love my dog. I need her. I’ve been walking with the dog for 500km. ‘My name is Aslan and the dog is Rose.’They said you can’t take your dog. I have food and I have water, I have anything.’I say “I love my dog”

Apparently he was really close to his puppy. Starting a new beginning without her, probably would not be the same for Aslan! He thought that as long as he was able to take care of her, there would not be any problem. He was liable for his pet, and therefore people could not ask him not to take her!

He loves her, and that’s what people should understand! They should understand that to him, she is like a family member. Probably he is left alone in this life, and she is all he has. Would people judge him if they knew his story? 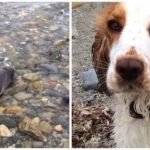