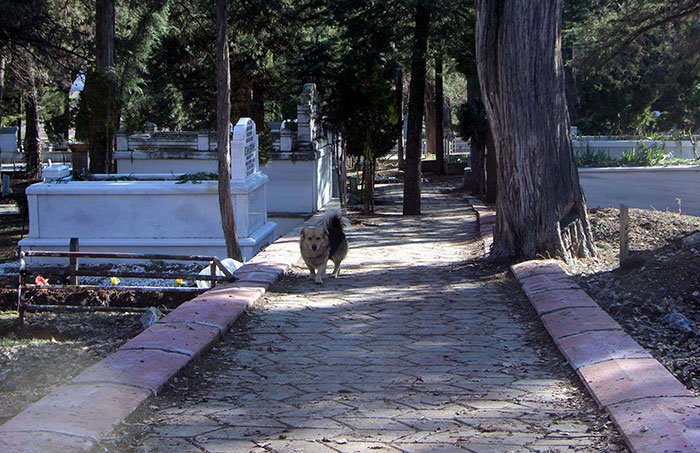 Losing a lost one is always difficult, even when expected. This poor little dog lost his owner and with that he lost his best friends, his companion, his other half.

The adoptive dad was 79-years old and died at the hospital. When he was left paralyzed the bond between him and the dog change.

As the deceased son said during his father’s last days at the hospital, the pup stopped eating, just like that.

And again at the funeral the dogs behavior was quite strange. He refused to leave the deceased side when he was brought home on a coffin. The canine even lead the procession formed to carry the coffin from the house to the local mosque.

He did not let anyone to touch him until his late owner was buried to his grave.

Even when the funeral’s ceremony was over and everyone returned to their homes, the pooch kept going daily for five days to visit the grave of his owner.

Seems like the reality was to harsh for the little guy to accept.

He was noticed by the people who work at the cemetery as well. They too said that he comes every day, something the the owners son realized after he followed the dog one of those days.

Although his adoptive dad is gone, the other members of the family will be there fore him to comfort and love him unconditionally.

Perhaps they will never substitute the lost of the dogs owner but at least he has people that are there for him. 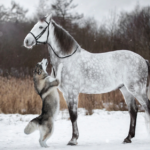