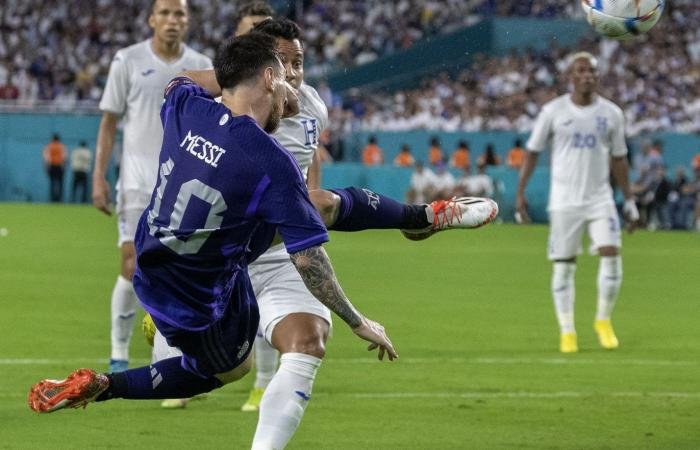 The international window has been a positive one to date for Argentina as they thrashed Honduras, but it has also brought a surprise with a new nickname for Lionel Messi.

t emerged on social media, specifically via Instagram, after the 3-0 victory over Honduras as his teammates commented it on his posts.

“Another great night with the national team, thank you for your support again!” Messi posted.

Why is Messi nicknamed weasel?

At present, it remains a secret as to why Messi’s teammates have given him this nickname and it has been kept internal to the dressing room.

However, rumours have begun to circulate and the leading one is believed to have come from players who have shared a dressing room with the Paris Saint-Germain star.

They say that it is relating to a specific body part, which they say is not a normal size.

The banter between the trio is another sign of the unity in the Copa America-winning squad ahead of the World Cup in Qatar in November.

After the win over Honduras, Argentina must now face Jamaica on Wednesday and will then play a friendly against the United Arab Emirates in November before kicking off their World Cup campaign against Saudi Arabia on November 22.

Argentina are among the leading contenders to go all the way in Qatar and Messi, De Paul, Gomez and their nicknames could make history. 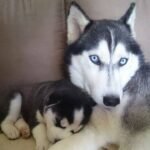 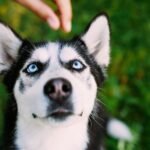