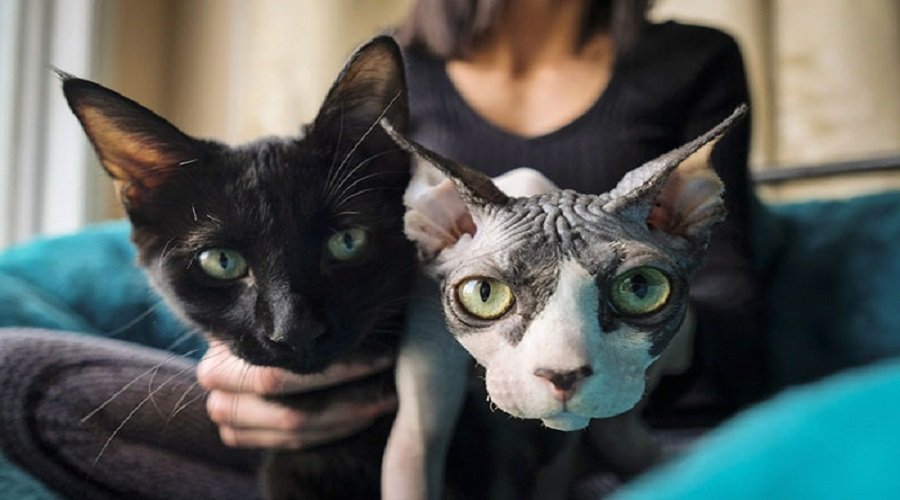 A store owner is scamming his costumers by selling regular shaved cats as hairless sphynx to their benefit because they are quite an expensive breed.

Although they really looked like sphynx with their shaved fur but after a few weeks they hair started to grow back leaving the new owners in total shock. Seeing the hair growing the new cat owners realized that the seller had abused with their trust. What those cruel scammers use hair cream removers or razors on baby cats.

When this woman thought she was buying a baby sphynx, the poor cat was crying. At first she thought she was just missing her mamma but just now she realized that she probably was in pain. As the woman said the baby cat was very skinny when she bought in and her face looked angular so in her mind she had no doubt it was a sphynx. But how knew that this would happen just weeks later.

As the baby cat was not getting along with the other sphynx the woman already had, she decided to sell her to another woman. As the conversation between the two women continued, the other woman owning the cat was saying how frustrated the cat was and that she did not knew what to do to help her calm down.

So the next move was taking her to a vet. After the examination, the vet saw that the wounds and cuts on her skin were caused by a razor burn or something similar. But the scariest part was when he said that the cuts on the tail were infected to the point that it could even lead to an amputation.

At the end, luckily everything turned just fine. The cat is healed completely and now lives with the woman that bought her from the other woman. 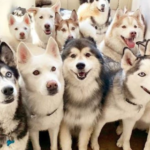