We are used to see animals with different skin or coat color. This happens because it helps them blend in with the environment they live in. Especially when it comes to prey animals blending in is their best option for survival. While on the predators has also an important role since sticking out makes it more difficult for them to hunt and eventually live longer.
Among all the animal varieties every once in a while some newborns happen to be albinos. And watching how different they look just for the lack of color has always fascinated the human. Albinism is an inherited condition that is characterized by either a complete or partial absence of pigment. While persons or animals born with complete absence of melanin are called albinos while the ones that are effected partially by it are called albino or leucistic.

Although it is quite rare and beautiful seeing albino animals, unfortunately their lack of pigment makes them more prone to sunburn, skin cancer and many other health problems.

#1 A white alligator, now this is rare! 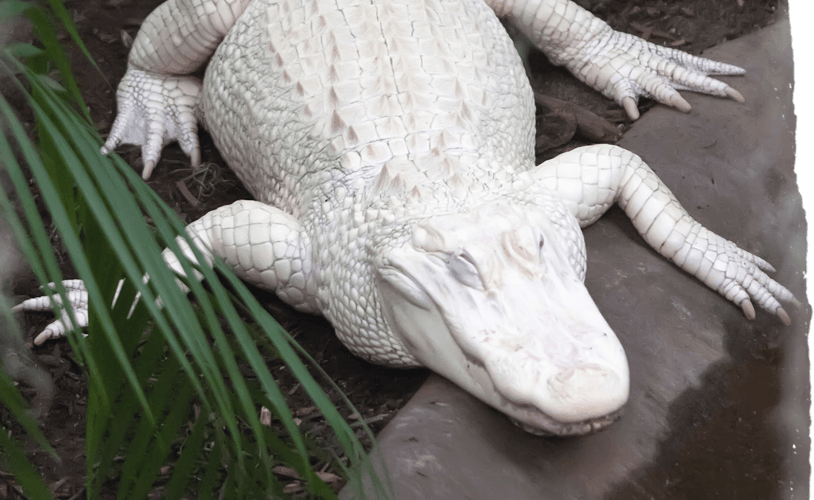 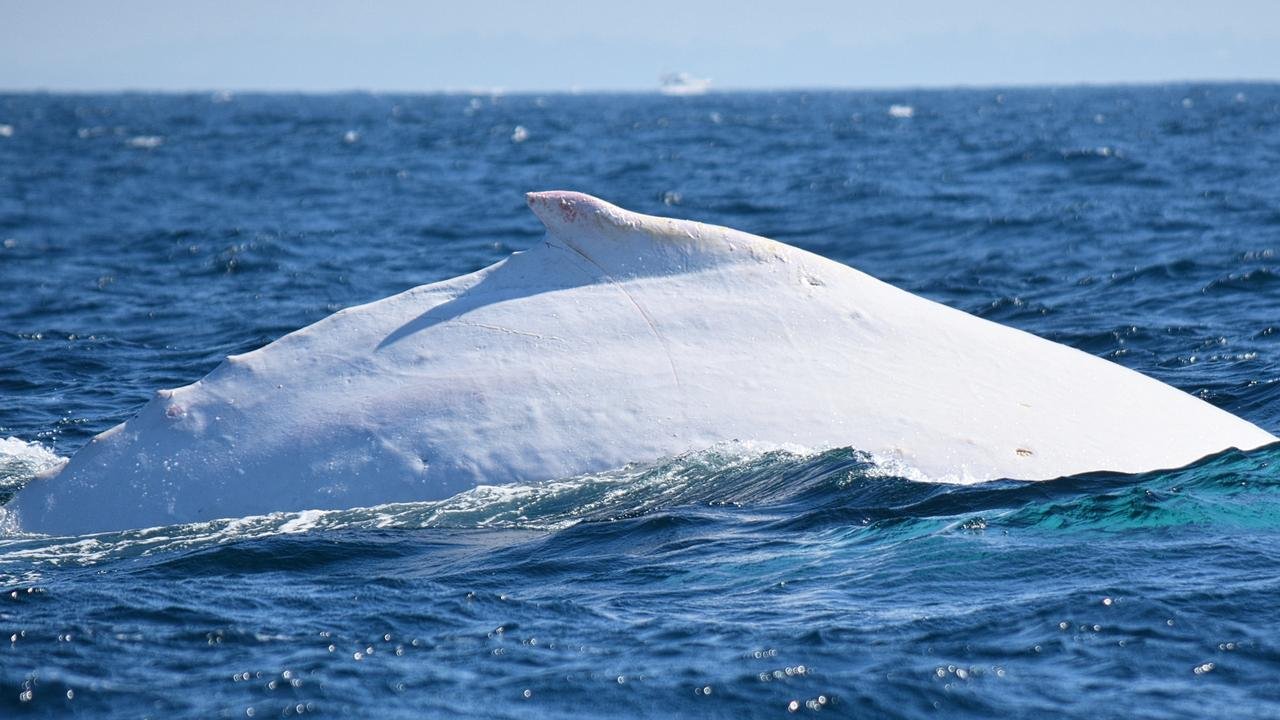 #3 This sea turtle is just beautiful! 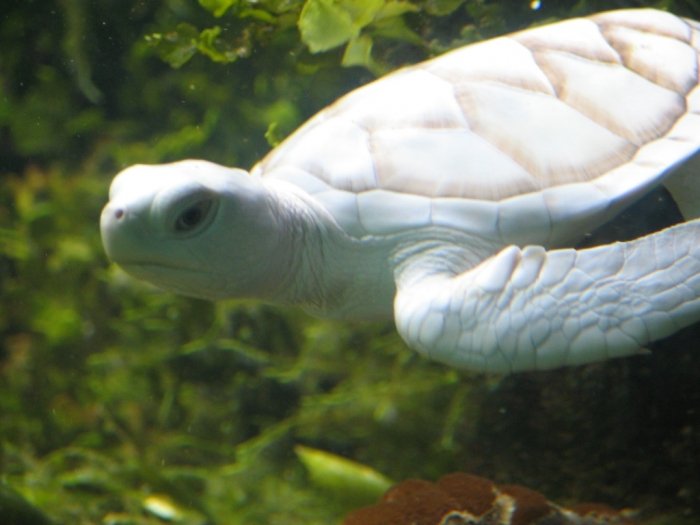 #4 This albino bad is named the third rarest animal in the world.

#5 White buffalo is seen as sacred in some Native American religious and is visited for prayers and religious rituals.

#6 A white female deer along with her baby.

#10  Don’t this two look like the best of buddies. This is so sweet watching a white gorilla interact with a boy.