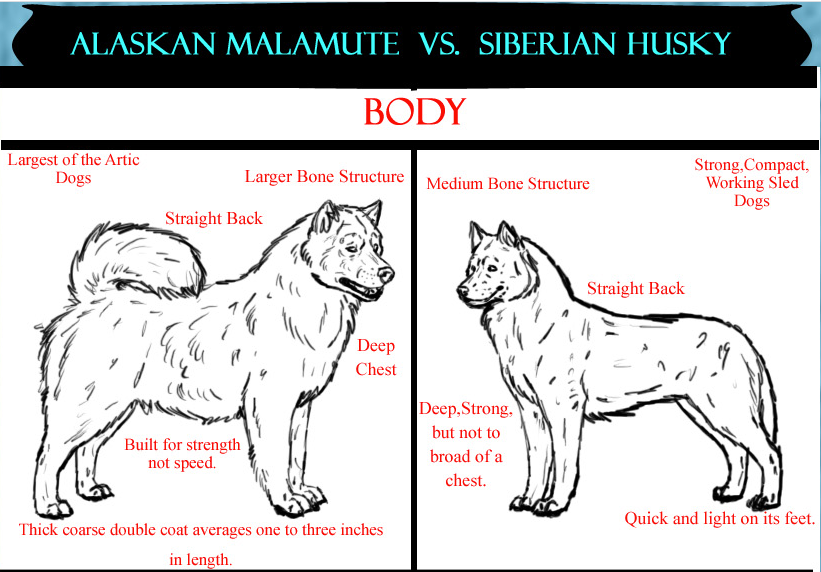 A hero of many, Alaskan Malamute has faced many challenges during his life process. Therefore, he is considered one of the most needed dogs for us. Alaskan played an extraordinary role, in mankind history. Human work was being done by him. For example the postal service became possible thanks to him during 1890 to 1963. I’m so thankful for them, and I appreciate everything they’ve done for us.

1- They were used in World War II as rescue dogs.

2- Siberian Husky is their closer relative.

3- Their work in the US post is one of the facts that surprises me the most. They were the only way to transport the mail in Alaska and remote regions of Canada.

4- Many expeditions were carried out with the help of the Alaskan Malamute.

5- Loyalty is one of Malamutes most precious virtues.

6- They love big spaces therefore you are required to have a large house.

7- This dog can learn every day as a result of the high intelligence that characterizes it.

9- Legend has it that friendship with strangers happens quickly and often. lol.

10- Coming from the arctic of wolf descent, he was brought into our lives to change it forever
, 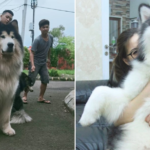 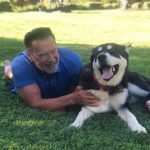