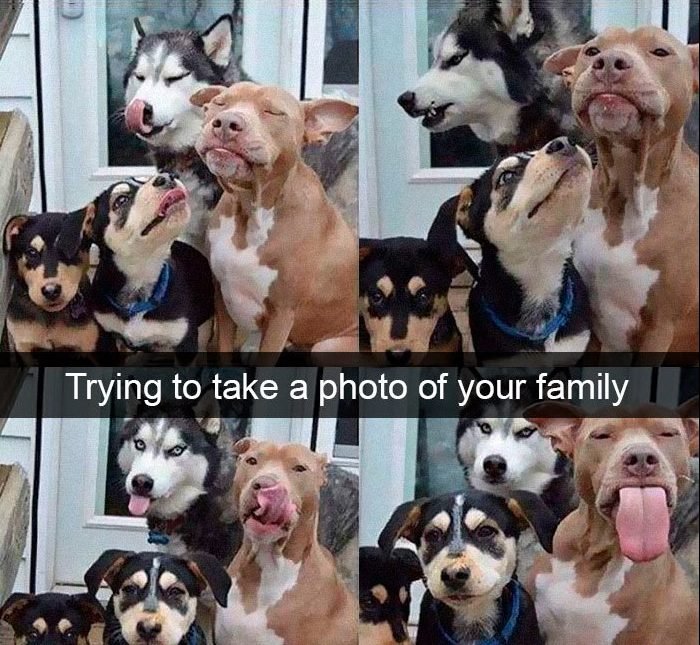 Dogs are among the most adorable creatures on the planet. Their energy affects every environment where they go in such a natural way. They are considered the most favorite animal of man for several reasons where their loyalty to us prevails. On the other hand, our coexistence of several hundred years has definitely affected our relationship.

As stated some time ago, videos with protagonists dogs were the most favorite on the Internet. In short, we find it difficult distancing ourselves from these angelic creatures.

With an original demeanor, dogs conquer the hearts of every person they meet because they are characterized by charisma. A quality that few people in the world have, but in the family of dogs is found in abundance. Why? Because they are capable of realizing emotional, hilarious, serious or tactical behavior in a split second.

With that said I invite you to watch hilarious dog snapchats with hilarious content. Before we get started please comment on your favorite snapchat. In order to help us with future list combinations. Thank you 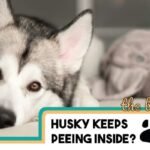 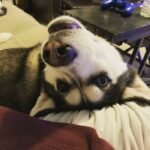