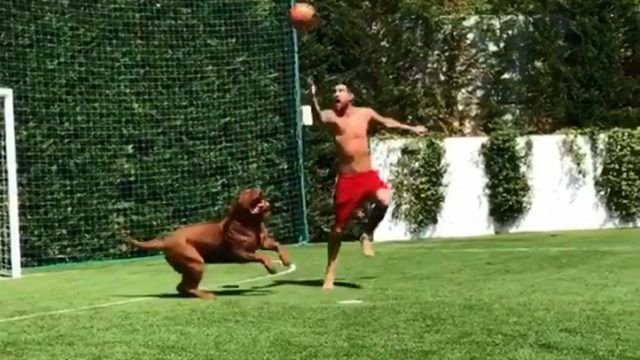 This article shows that Lionel Messi is better than most of us at football and he made a right mug out of his French Mastiff during a kickabout over the weekend.

I bet you’ve all played football with a dog and for most of us, it can be a struggle to get the ball beyond canine defenders because they’re so damn fast on their feet.

While the game began with a disgraceful Diego Maradona-esque handball, Messi definitely got the better of the exchanges as he repeatedly flicked the ball over the head of his pouncing pooch.

The Dogue de Bodeaux was a gift from Roccuzo in 2016 and has gone through some massive growth spurts in the past two years.

Shortly after being named the Ballon d’Or winner in 2015, which was the last time Messi claimed the honour, the Barcelona talisman was presented with the adorable puppy.

The newest canine addition to the Messi family is the third dog that the couple have but, to be fair, we don’t fancy the footballing chances of the other two either. 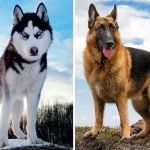 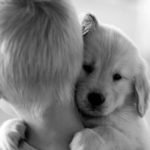