Retired striker Sergio Aguero took to social media to reiterate that his compatriot and former Argentina teammate Lionel Messi is the finest football player of all time.

The Argentine replied on a picture uploaded by Manchester United youngster Alejandro Garnacho on Instagram. Garnacho was included in the Red Devils matchday squad for the first time in his career and was handed the hat-trick match ball by Cristiano Ronaldo after the Portuguese netted three goals to lead his team to a 3-2 win over Norwich City at Old Trafford on Saturday.

The 17-year-old Spanish winger publicly expressed his gratitude towards Ronaldo with a post on social media captioned “greatest of all time”.

“[You are saying this] because you still haven’t played with the best, Lionel Messi,” wrote Aguero. 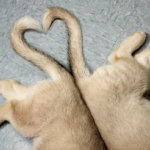 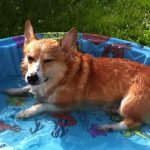