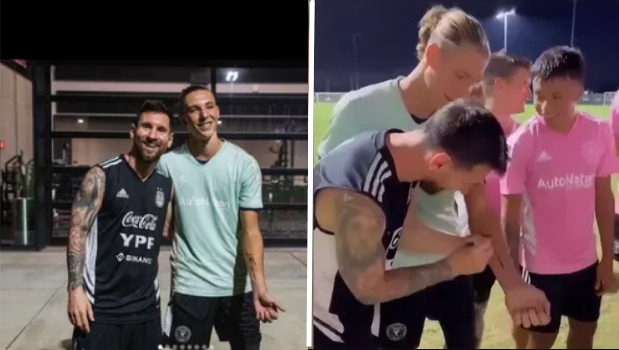 Inter Miami goalkeeper Francisco Ranieri made the most of a meeting with Lionel Messi and now has the Argentine’s autograph tattooed on his arm.

WHAT HAPPENED? The seven-time Ballon d’Or winner recently paid a visit to the MLS side’s training base as he prepared for an international friendly outing against Honduras at the Hard Rock Stadium – a contest in which he scored twice for the Albiceleste during a 3-0 win. Ranieri was a little starstruck at meeting an iconic fellow countryman and after getting him to sign his left arm, has now gone and made that memento permanent.

THE BIGGER PICTURE: Ranieri, who was previously on the books at Lanus in his homeland, has described rubbing shoulders with Paris Saint-Germain superstar Messi as the “best day of my life”.

WHAT NEXT FOR MESSI? An all-time great is counting down the days to another shot at World Cup glory with Argentina, with that quest set to be opened in Qatar on November 22, while Ranieri is hoping to catch the eye at Inter Miami – a side co-owned by Manchester United and England legend David Beckham. 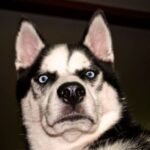