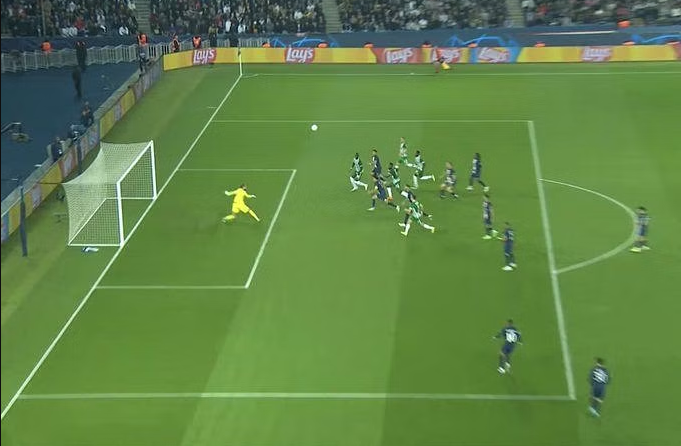 Christophe Galtier’s celebrity cabal rediscovered the ruthless edge which defined their blistering start to the campaign on Tuesday night, rattling seven goals past Maccabi Haifa in the Champions League.

Troyes come from champagne country but made a flat start to the season, losing their first three games. After a mini-revival, which included a memorable victory over Monaco, ESTAC are winless in their last four and haven’t kept a clean sheet all season.

Here’s everything you need to know about the meeting between this pairing.

Where are PSG vs Troyes playing?

Presnel Kimpembe and Nuno Mendes returned to the bench from hamstring strains against Maccabi in midweek, with the former earning his first minutes since September.

Danilo Pereira remains a doubt with a hamstring problem of his own while Sergio Ramos is suspended for one more league match.

Troyes’ World Cup-winning centre-back Adil Rami is a doubt while he nurses a knock. Inter loanee Lucien Agoume has been out since the start of October with a thigh strain while Florian Tardieu is dealing with a heel problem.

Troyes were one of just three clubs to emerge with any points from their league trip to Parc des Princes last season. In the dog days of Mauricio Pochettino’s tenure, PSG let a two-goal lead slip for the second Ligue 1 match on the spin last May.

Five months on, this iteration of PSG is fallible but not quite as forgiving as its predecessors. Up against a team that is prepared to sit deep and frustrate, the capital side’s feared and in-form front three should be able to find a way through the blockade. 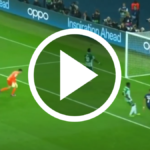 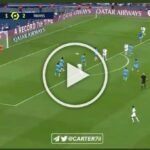