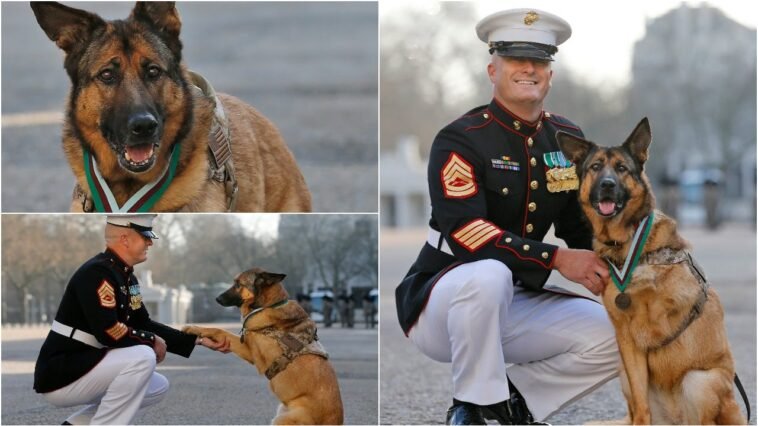 It is a great honor to know the bravest military animals to ever serve their country. Difficult times require difficult decisions. Aa a result, serving for the state, is a moral obligation and necessary by every citizen. However, it seems that animals also have a special place to serve their country.

On the other hand unlike humans, they have more added value as their service is required for specific missions. In addition, I want to thank everyone human and animal for all their contribution to humanity. Their contribution has been in various fields.

The following list refers to the wars in different periods in history, which start from the First World War. Apparently these animals have served during the hardest times for their country!

Bravest Military Animals To Ever Serve

He is considered tho be the most decorated war dog of World War I. This tiny terrier met combat in 17 battles in the trenches of France, warned his unit of incoming poison gas and mortar attacks. In other words he was able to find his wounded comrades on the battlefield, and even captured a German spy! Lex and his handler, Corporal Dustin J. Lee of the United States Marine Corps, deployed to Iraq in late November 2006. Tragically, his handler Lee was killed, but Lex refused to leave Lee’s side until other Marines arrived to administer aid. The Vietnam War also had its share of war dog heroes. One in particular was Nemo the German Shepherd. Nemo was paired with Airman Second Class Robert Thorneburg. He was a Yorkshire Terrier that weighed only 4 pounds and served in the Pacific theater during World War II. Smoky tagged along into 12 combat missions, survived 150 air raids, and was awarded 8 battle stars! Since the 1960s, the United States Navy Marine Mammal Program has trained different sea mammals for combat, reconnaissance, and recovery missions. The dolphins of MK6 have served everywhere from Vietnam to the Persian Gulf.

Jackie the baboon was the pet of a South African volunteer. He quickly became a mascot for the troops and a huge boost of morale. In 1918, Jackie lost his right leg, therefore he was forced to live the rest of his life peacefully. Cambodian Rats are used as mines detectors in Cambodia! The Cambodian Mine Action Center and APOPO has recently begun using rats from Tanzania to help clear fields of mines. She sniffed out 4 improvised explosive devices ahead of 10 U.S. Marines, on her first deployment in Afghanistan. She was latter injured from explosives, and her handler was killed! He is the most decorated dog of WWII. On the beaches of Sicily, Chips and his handler were shoot down by Italian gun fire. After breaking free from his leash, Chips was able to attack the gunners and forced them to surrender. Treo is a retired Arms and Explosives Search Dog who also earned the Dickin Medal for his bravery. At the same time he saved countless lives in Afghanistan just by sniffing roadside bombs!