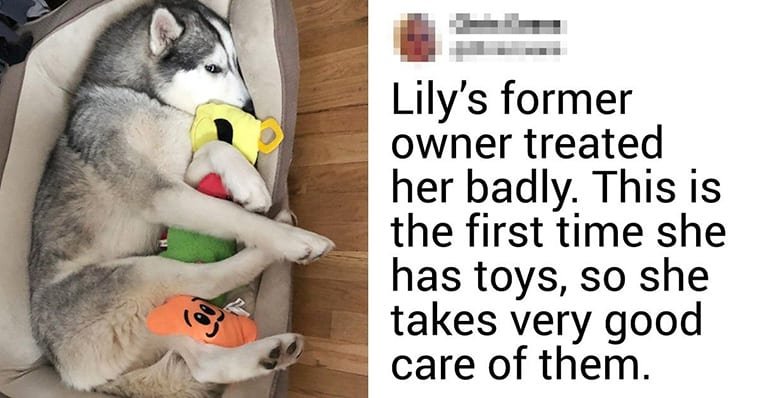 Pets Who Just Got Adopted is a material to fill you up with love and happiness. If you are thinking of adopting a pet, here are some more reasons to do so.

Why should you adopt a pet?
Adoption for me, as I have expressed in other articles is the maximum indicator to value and respect life.

Some important reasons why to support adoption and practice it in every aspect of life are:

#1 Because you’ll save a life.

#2 Save yourself some money, It’ll cost you less.

#3 All pets are good for your health, you can also feel proud about helping an animal in need.

#5 Because it’s one way to fight puppy mills.

Pets Who Just Got Adopted

On the other hand, we bring you images that convey love and gratitude. 10 photos of pets who just got adopted, enjoying the company of their owners or their new home.

#1 “When I first adopted Bug, he’d only sleep on the opposite end of the couch. Now, he has no concept of personal space. I’ve done everything so he could forget about how hard his life used to be.”

#2 “We adopted Cooper from an animal shelter in February. Just have a look at how he has changed.”

#3 “I just picked him up from the shelter and I’m taking him home.”

#4 “Lily’s former owner treated her badly. This is the first time she has her own toys, so she takes very good care of them.”

#5 “When I adopted Ahsoka, I was told that she’d hide and avoid me. But after about 3 hours, she came to me and did this.”

#7 This cat just heard that he’s going to get a new home.

#8 “My dad, who has never been a dog person, adopted this old man today. He said that he couldn’t allow this dog to stay alone at his old age.”

#9 “This 14-year-old blind baby enjoying the best cat bed she has ever had in her life. I wasn’t going to adopt such an adult cat, but she was brought back to the shelter twice.” 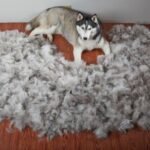 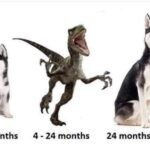