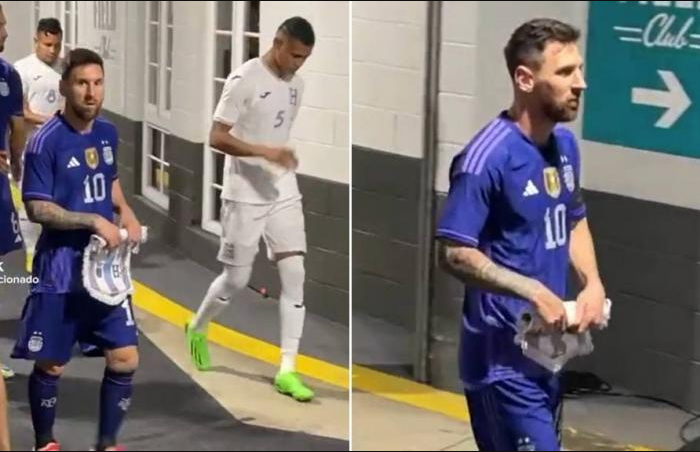 Lionel Messi was, once again, the great figure in the last friendly of the Argentine National Team against Honduras. He scored two goals, left several luxuries and even took some compliments from the Hard Rock stadium in the city of Miami.

Minutes before the game, in the tunnel before entering the playing field, a young man praised the look. It is that Argentina premiered the new substitute shirt and apparently the boy liked how it fit 10.

“How good it looks on you, Leo…”, he came to shout. And Messi, surprised, not only listened but made eye contact and gave him a mischievous smile. A real crack.

Lionel Messi: his best plays against Honduras
The Argentine had a great night with his two goals. The first was a penalty and the second over the Honduran goalkeeper, after great pressure from Enzo Fernández.

Lionel Messi after the game with Honduras: “We are looking forward to the World Cup”
After the win over Honduras (3-0) in Miami on Friday night, which extended to 34 games the undefeated in the era of Lionel Scaloni, Messi stressed the need to “go easy” on the road to the World Cup. 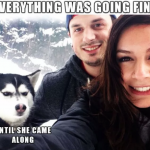