As the video below shows, this is the story of a Husky that was in immense pain because he had outgrown his puppy collar and it hurt his neck that had started to bleed. And the worse part is that none of the family members that owned him cared to check on the poor pup or see his condition.
Fortunately, rescuers came for him before it was too late. They treated his neck for 4 weeks and than he went to surgery. The wound healed perfectly after that, and now the Husky is enjoying his life to the fullest. Is like he is making up for all the time he has lost staying chained and hurting. 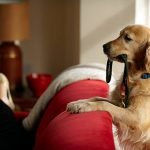 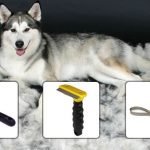