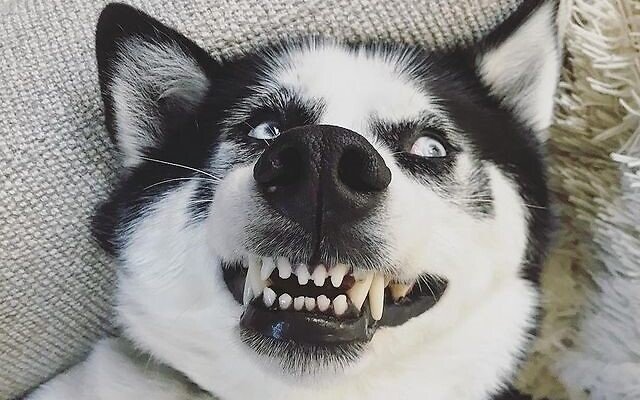 You may think your dog belongs to you, but you belong to your dog, as well. That means he is going to claim you and protect you. When he’s sitting on your foot, it’s an ownership thing. If his is on you, he’s marking your foot. It’s not just that he wants to be close to you, he’s saying, ‘This is mine; now it smells like me, don’t go near it. He does this for three main reasons: to feel secure about his place in your life, to warn other dogs that you are spoken for and because he wants to protect you. To ensure your protection, dogs will also bark at guests, growl at other dogs when outside and pull on the leash while out for a walk. There’s a line of thinking that the dog is your scout. He sees himself as a member of the pack, and he wants to make sure everything is cool before you get there.

Whether it was a stressful day at work or a fight with your significant other, your dog will pick up on how you feel—and feel it, too. It goes without saying, when you’re stressed, they’re more stressed; when you’re happier, they’re happy.

If she’s eliminating on the floor, chewing the furniture or running circles around the coffee table, your dog is probably trying to tell you she needs more activity in her life. That’s where we see a lot of behavioral issues with dogs in households. If your dog’s destroying stuff, he’s saying, I’m bored, you need to give me something to do. While exercise is important—dogs should receive 45 to 60 minutes of physical exercise and 15 minutes of behavioral training per day.

While most dogs are going to bark for a few minutes when you leave the house—just to let you know you’re forgetting someone—some dogs have a much more serious reaction.

5- Pay attention when I’m not myself.

It’s important to pay attention to your pooch’s behavior because if something seems amiss, he’s probably not feeling well. You want to catch things in the earliest period to prevent unnecessary pain or worse.

6- I need a routine, but with a little variety.

They say that a dog’s mental capacity is that of a toddler; and just like a toddler, dogs thrive on routine. Knowing what to expect is really, really important, otherwise they don’t know how to react. A general routine is best, but that doesn’t mean you have to do everything at the same time each day. In fact, varying the time will actually help in the long run.

There’s no doubt your dog is part of the family—but that doesn’t mean she should be treated like a person. «Thinking your dog has the motivation of a person is the number one problem I see,» says Gina Spadafori, pet columnist and executive editor of the PetConnection.com. Whether your dog eliminates in the house or chews up the remote, the cause has nothing to do with revenge. «It’s not an emotional or rational response. It’s either a lack of training, illness or a stress reaction that can be triggered by a change in the house,» Spadafori says. So if your dog is acting out, start by trying to find the root cause. Is she sick, improperly trained or has there been a recent change in routine? Once you locate the cause, understanding and correcting her behavior will be much easier.

8- Be clear when I’m doing something wrong.

Correcting your dog is important—and how you do it is key. Avoid explaining your dog’s behavior to him, or using a calm voice. Take a firm (not mean) tone and be direct. Dogs respond to tone. If you say, ‘No!’ while a bad action is happening, you’re going to get a much better response than if you say it in a gentle voice or wait to say it afterwards.

9- I can tell when you’re not feeling well.

It’s a hard phenomenon to explain, but many dogs seem to be able to detect illness in their owners. They can smell the ketones on a diabetic’s breath when their sugar is low. For epileptics [about to have a seizure], they can alert their owner so they can get out of harm’s way

Some canines are even more naturally empathetic to humans. Often, these dogs become therapy dogs, providing affection to those in need, while also sensing—and being able to react to—health problems. Some people just need a dog to lay still with them; others need a reason to get out of the bed. It’s the weirdest thing how therapy dogs know when to [move] close or far away. 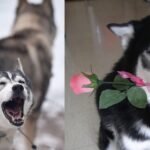 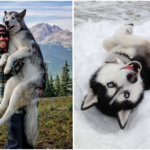