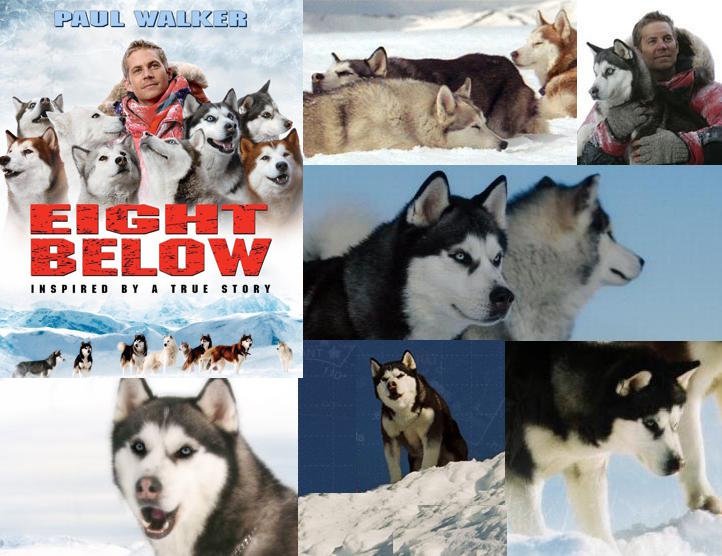 This is the story of the dogs on Eight Below movie. Four days after the dogs were left at base camp, they eventually break free of their chains, except for Old Jack and Max.

Eleven days later, Max finally breaks free, but Old Jack, who’s too old to go with the others on their journey, dies at the base camp. The dogs now begin hunting seals, sea gulls, and penguins in order to keep from starving. However, one night whilst looking at the southern lights, one of the dogs, Dewey, falls off a steep slope and is fatally injured. The dogs show their affection for their teammate, but eventually have to move on. The youngest dog, Max, stays with Dewey a little longer and is separated from the rest. Max finds his way back to where McClaren fell into the ice earlier and spots a dead Orca. He has a nibble until he is attacked by a nearby leopard seal that fiercely guards its meal. The other dogs also find their way to the dead Orca and Max gets the leopard seal’s attention so the rest can eat. But the leopard seal quickly sees what’s happening, bites Maya on the leg and nearly kills her. Max and the other dogs fiercely chase him off. Maya manages to survive, but her leg is seriously injured.

The rest of the pack continue to hunt for food. Maya refuses food brought for her, and gives pack leadership to Max, who has shown bravery, leadership and compassion.

The dogs manage to find their way close to the base camp where Shepard and his rescue team are arriving. Shepard and the five dogs have a happy reunion. Max leads Jerry to the injured Maya, and he is able to rescue her as well. The final scene shows a grave for Old Jack and Dewey. 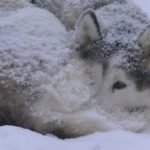 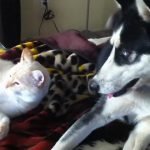