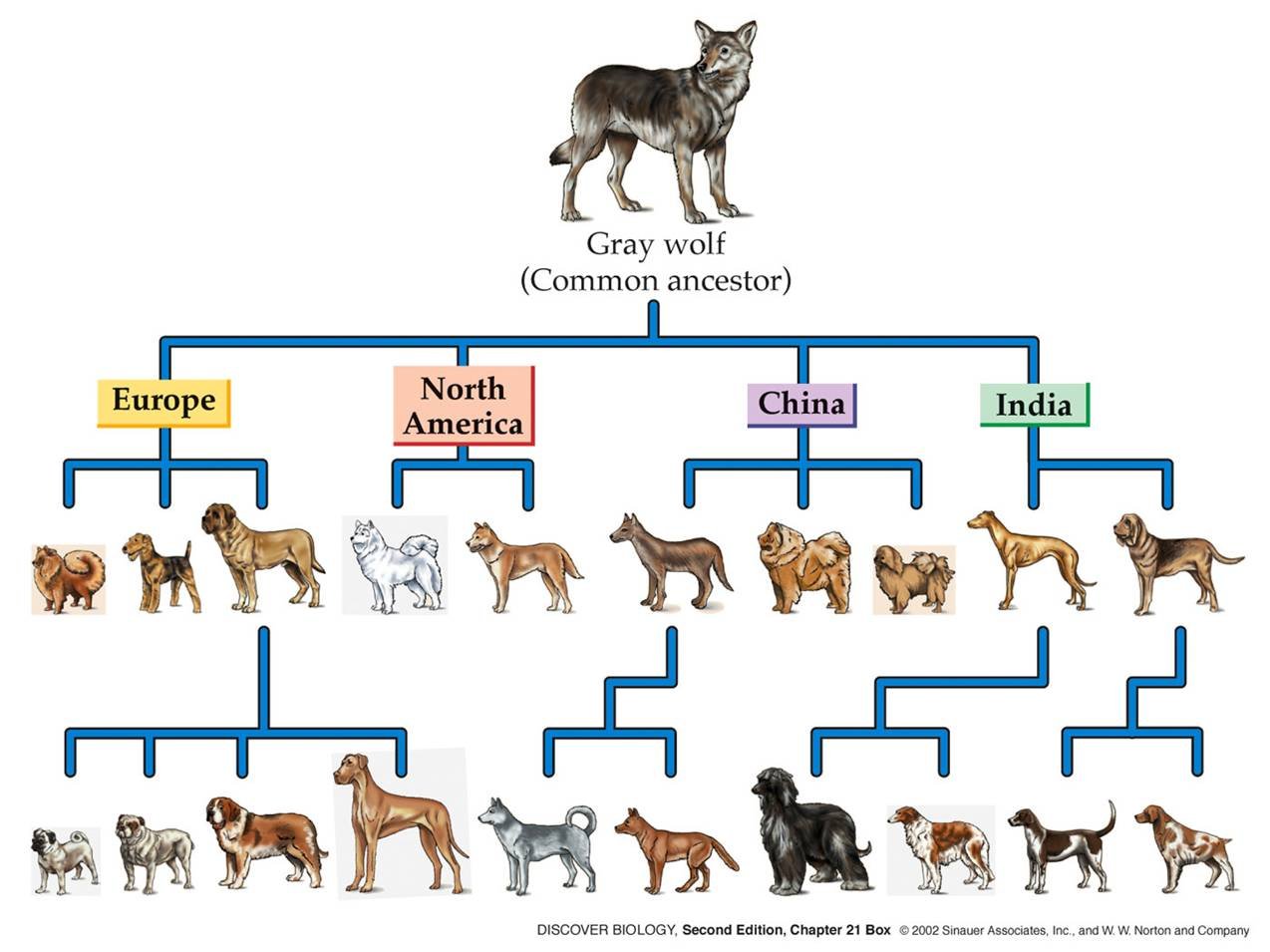 Dogs are man’s best friend, but wolves can be dangerous predators. So how did evolution of wolf into dogs happened? How wolves evolve to become the canine pets we love today?

Evolution of wolf into dogs

All dogs are descendants of ancient wolves. The original theory was that all dogs descended from a single ancestor, the gray wolf (Canis lupis), but modern genetic testing and DNA analysis has determined that it is more likely that an even more ancient ancestor such as the extinct Taymyr wolf or other extinct wolves were the original ancestors of all dogs. Several splits in genetic evolution in different epochs that eventually led to the DNA of modern dogs.

While the genetic evolution of dogs may one day be completely mapped, there are several competing theories for where and how dogs were first domesticated and became companions to humans. Fossils from Europe and East Asia support dog domestication in different areas, and it is likely that additional fossils will show that domestication occurred in even more regions as well. But why did humans want to associate with ancient wolves and dogs at all? The most popular theories include…

Scavenging Wolves Become Hunting Companions: Wolves are intelligent, and may have followed hunting parties to take advantage of the remains of carcasses that the hunters could not use. This may have led to wolves helping bring down injured prey and eventually cooperative hunting techniques that benefitted both humans and wolves, leading to a closer association between them and eventual domestication.

Captured Pups for Social Bonding: Wolf pups have a relatively long care period when they are dependent on their parents, and humans – knowing the benefits of canine companions for hunting and protection – may have begun capturing pups to deliberately bond with them and incorporate the pups into a human social group. As intelligent pack animals, wolves are well able to bond with humans, and would identify those humans as part of their social pack.

Taming of Adult Wolves: If wolves were scavenging in trash near human settlements, it would have been possible to eventually tame and domesticate those scavengers as they became more accustomed to humans’ presence. Modern dogs are better able to digest complex carbohydrates – grain, corn, potatoes – than ancient wolves, a genetic evolution that would have been useful as humans grew increasingly agricultural rather than nomadic hunter-gatherers, and food could have been shared with wolves. Though wolves developed this digestive capability well after agriculture became established, it would have helped facilitate domestication. As dogs were being domesticated, they were also being deliberately bred to preserve both physical characteristics and personality traits that humans found desirable. Humans have always been attracted to the unique and unusual, such as different colors, very small or very large sizes, curly tails, different types of fur or other traits that would not have survived in wild wolves, but deliberate breeding of dogs that share these traits would enhance the characteristics. Some dogs have been bred for their appearance, others for behavior such as faster speeds, stronger muscles or specific builds that suit humans’ needs and preferences.

Over thousands of years and many generations of selective breeding, those characteristics would lead to distinct breeds of dogs – there are 150-330 unique breeds of dogs today, though not all breeds are recognized by every kennel club or breeding organization. As additional crossbreeds are developed and defined, even more breeds may be created, while less popular breeds are in danger of disappearing as their unique genetic codes are no longer used.

Dogs are continually evolving, and while a tiny Chihuahua, a robust Saint Bernard or a sleek Greyhound may share only superficial characteristics with their wolf ancestors, understanding the evolution from wolf to dog is a way to appreciate the amazing diversity of dogdom even more. 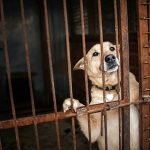 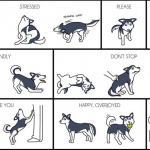