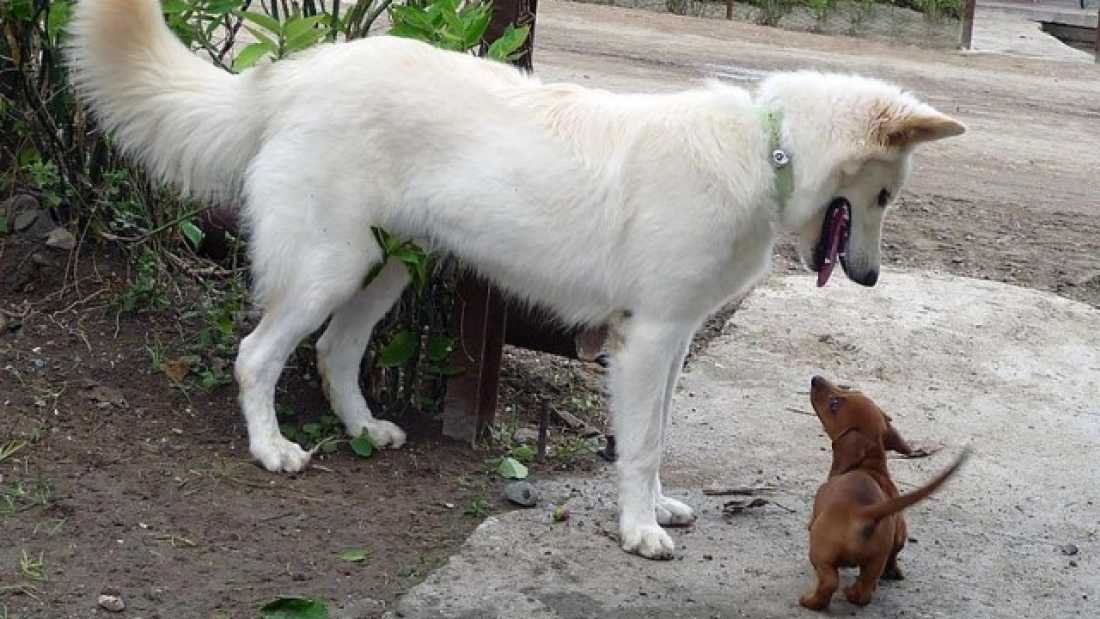 A study by some scientists at the University of Tokyo has shown that stimulation of dogs with hormone Oxytocin makes them to be friendly and social with people with other dogs. Oxytocin is also called “Cuddle chemical” and discovered that it causes many biological changes to animals.

Researchers chose dogs to complete the experiment because they are known as very social and faithful to their people and their race. For the study, the team chose 16 dogs. During the study they analyzed the pee and blood of dogs at different intervals when they was stimulated by the hormone oxytocin.

They found changes in behavior with other dogs with people. They tested the dogs during stimulation with oxytocin did not express aggressive behavior towards them, even if they exercised to the actions which they do not like. In the end they proved that the hormone oxytocin is the best promoter of social behavior to dogs and all other mammals. 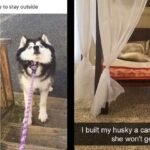 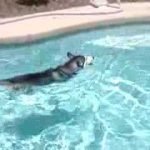