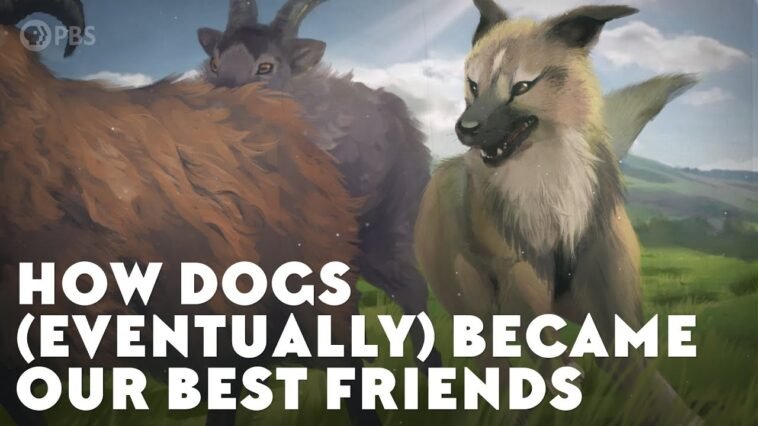 Have you ever wondered how dogs became our best friends? If yes this is exactly where you will find the answers to all your questions. Thinking about our relationship with dogs I found this mini informative documentary. Many of my questions were answered in this video. I invite you to listen to it carefully because it is as informative as it is educational.

The British naturalist Charles Darwin was the first person to speak on the theory of evolution. He analyzes in detail how the species adapted to survive through the centuries. This was one of those discoveries which attracted the attention of the whole human society. At first his theory was viewed with skepticism, but his detailed work proved that evolution is true.

Dogs most probably evolved from wolves at a single location about 20,000 to 40,000 years ago, a study suggests.

In short, everything we see and enjoy today is a consequence of evolution. This phenomenon has also affected the human-dog relationship. Our collaboration began millions of years ago when dogs were still wild animals. They were free and explored every place they wanted.

However, time endangered their freedom by significantly reducing their food and shelter. It was not easy for wolves / wild dogs to feed on their own. The moment to start a new era was coming. On the other hand man was also looking for a faithful companion. Feeling threatened by the savages, man needed to associate with animals.

Thousands of years ago man began the first attempts to associate with wolves. As a mutual need of both wild dogs and humans, the most fantastic friendship of all time began to emerge.

How Did Dogs Become Our Best Friends 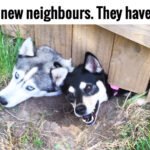 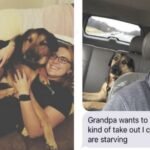