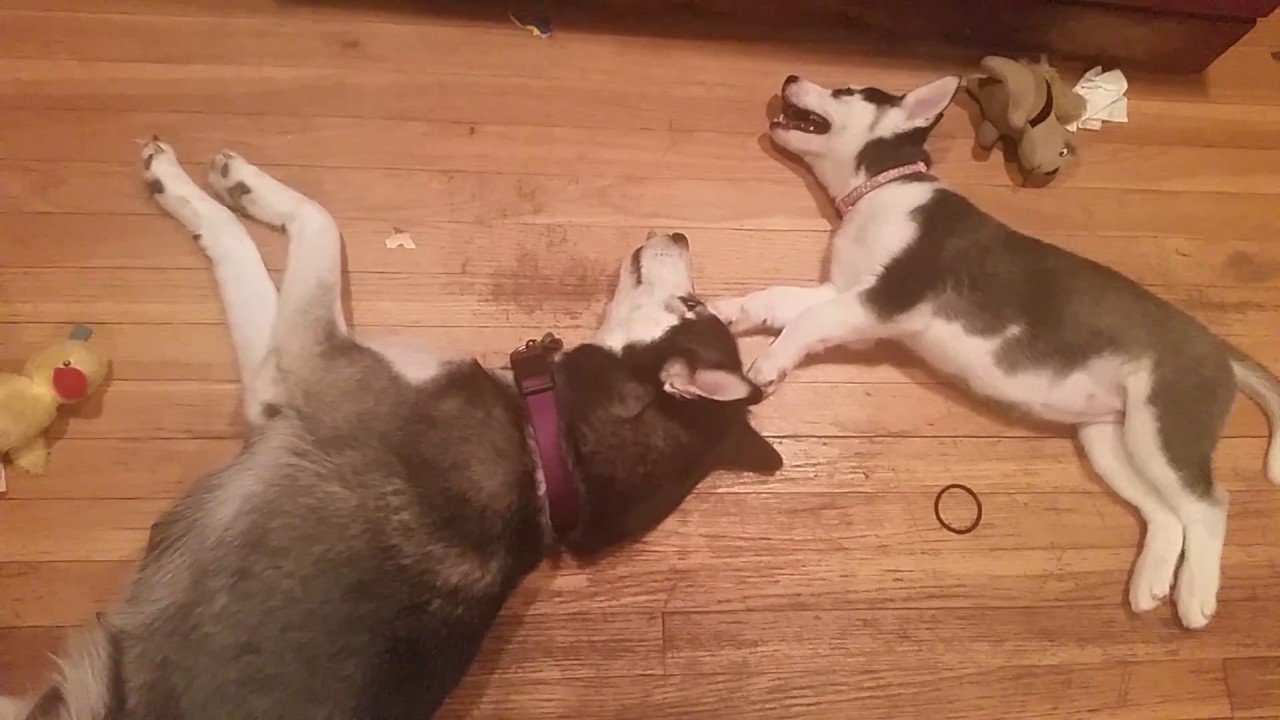 Don’t you think that having a little Husky is one of the cutest things on earth? I have been lucky enough to raise two little Huskies until they were 2 weeks old. I can tell you guys that is has been such an incredible journey.

When I first got the puppies, they could barely walk. All they wanted to do was sleeping. When they opened those little blues brightening eyes, they wanted to drink milk. After drinking milk, they got so tired and wanted to sleep again. Week after week they started growing up, getting chubbier, and cutter.

When they first started running around the house to explore the place, I felt like the richest person on earth. I had two beautiful puppies who wanted all the attention they could get. The reason I told you all this, is because of this video. This little Husky who is desperate for a little attention is just adorable.

They are playful when they are puppies, they are a lot silly, but they make you the happiest you can ever be. I hope you enjoy the video, and if you have a little Husky and a cute video of him or her send it to us.