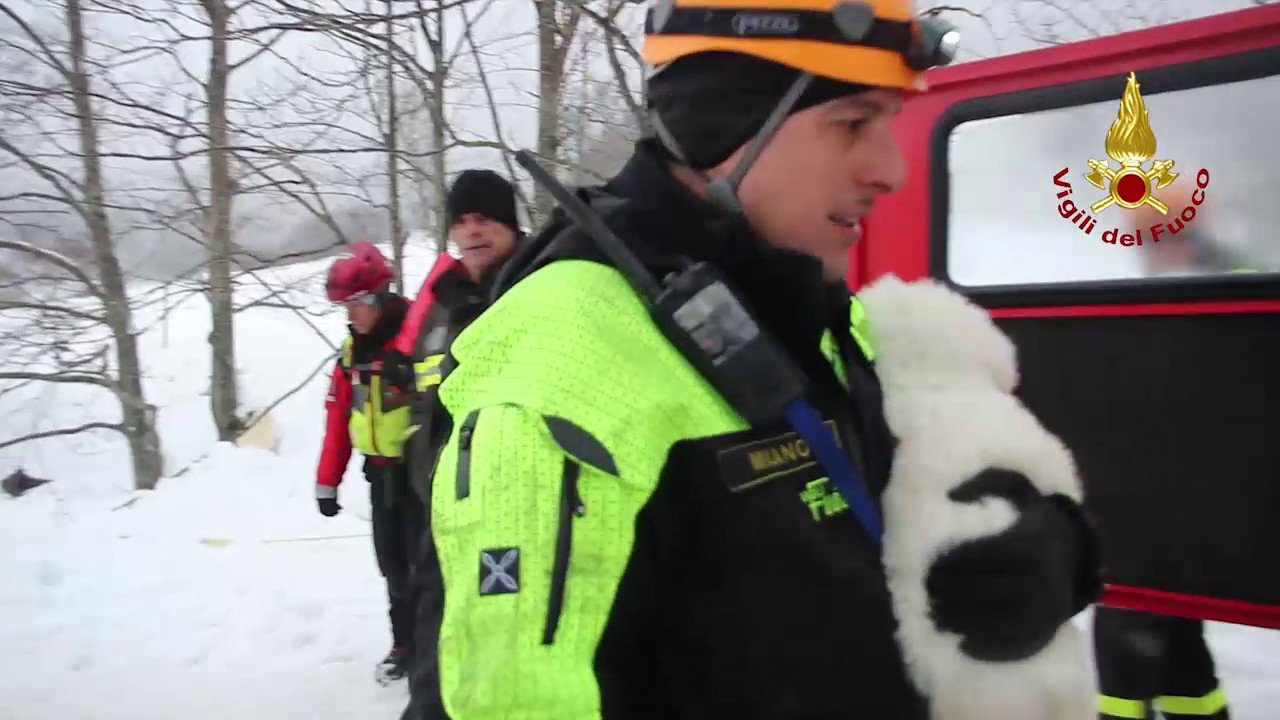 Seems like Italy is being attacked by natural catastrophes one after another. From the end of the summer up to these days various earthquakes have hit central Italy. One of the latest one hit a resort in Abruzzo in January causing many victims. They needed a miracle!

Despite the avalanche, due to the below zero degree temperatures the snow had reached nearly nine feet. Rescue teams have been mobilized working 24/7 looking for survivors. Fortunately so far they have been able to safe nine trapped persons from the rubble.

The number of people that are not accounted yet is 14 while the number of the lost lives due to the avalanche keeps rising up, going to 15.

The natural disaster became the cause for another disaster when an helicopter that was flying over the region crashed, killing all six people that were on board.

And than on the other part of the place where most of the people were trapped, the rescue team was able to save three puppies trapped in a boiler room. They took this rescue as a sign that there were still hope after the terrible tragedy. One of the Forestry Corp member said that the puppies were well hidden making it harder for them to find and rescue them. Fortunately the rescuers heard their tiny bark and opened a hole into the wall from where they could finally see the trapped puppies. After that they just expanded the hole and took them out of there.

They were saved five days after the disaster hit Abruzzo, Italy. They were three sheepdogs who are believed to be the puppies of the resort’s resident, who survived the avalanche as well.

After being able to find them alive has given them faith that there are more lives out there that can still be saved. Miracle happen!

Youtube: Puppies found alive in the hotel Rigopiano -This is a Miracle 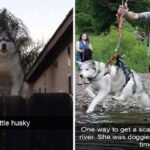