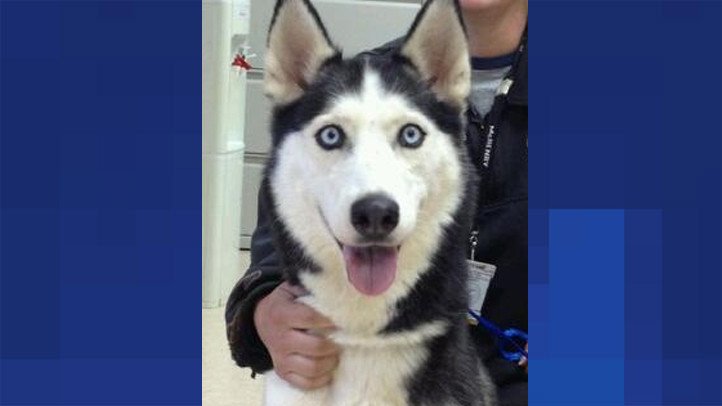 A lady from North Georgia gave up looking for her Siberian Husky dog four years after it had gone missing. The woman thought that her dog was gone forever. She wasn’t sure what happened. In her mind the dog was shot, and killed in Chatsworth, a city in Georgia. The desperation made the owner to loose all her hopes, and keep her beloved dog in her memories. The dog was named Shakira and it was 6-years old at the time it was reported stolen or lost back in December 2007. Heather Jackson, the owner of the dog spent weeks going into animal shelters, looking for her special one, but she couldn’t find her anywhere. In her mind either someone stole the dog, or she ran away and never to be found.

But as they say hope never dies. Fortunately the animal shelter was able to locate Shakira through her imbedded chip almost five years after she went missing. Somehow shelter workers missed her the first time, but finally they were able to localize her. Because of a mix at the shelter Shakira at first was sent to a Husky rescue group all the way to McHenry, IL. As soon as the workers at the rescue group found out that the embedded micro-chip had Shakira’s owner information, they called her. Right after the call Jackson and her brother Matt went to pick up Shakira. According to NBC Chicago Jackson was probably the happiest woman when she saw her baby Shakira all grown up, and healthy. They recognized each-other at first sight.

You never truly appreciate a special one, until it’s gone. That’s what happened with our Siberian Husky owner from Georgia. She never realized how blessed she was to have a loyal friend util she lost it. But God works in a mysterious way. The owner had to wait almost five years, in order for her to reunite with her beautiful Siberian Husky again. Fortunately the Siberian Husky was completely healthy and more beautiful than ever.