Have you ever heard that animals have feeling!? This is an accident involving several cars but what surprised me most was the behavior of a dog that is located nearby. Several seconds before the accident dog moves from where was sitting. He knew if something would happen, and immediately moved from where he had found tranquility.

It is unbelievable how many animals have provided evidence that they may feel some things before they happen. Such cases are known of horses, elephants, birds ect. They feel phenomena such as earthquakes, storms and bad times before they will happened. I am very happy that he decided to rise, this action saved the life of Him. 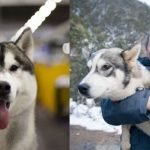 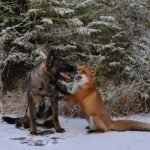