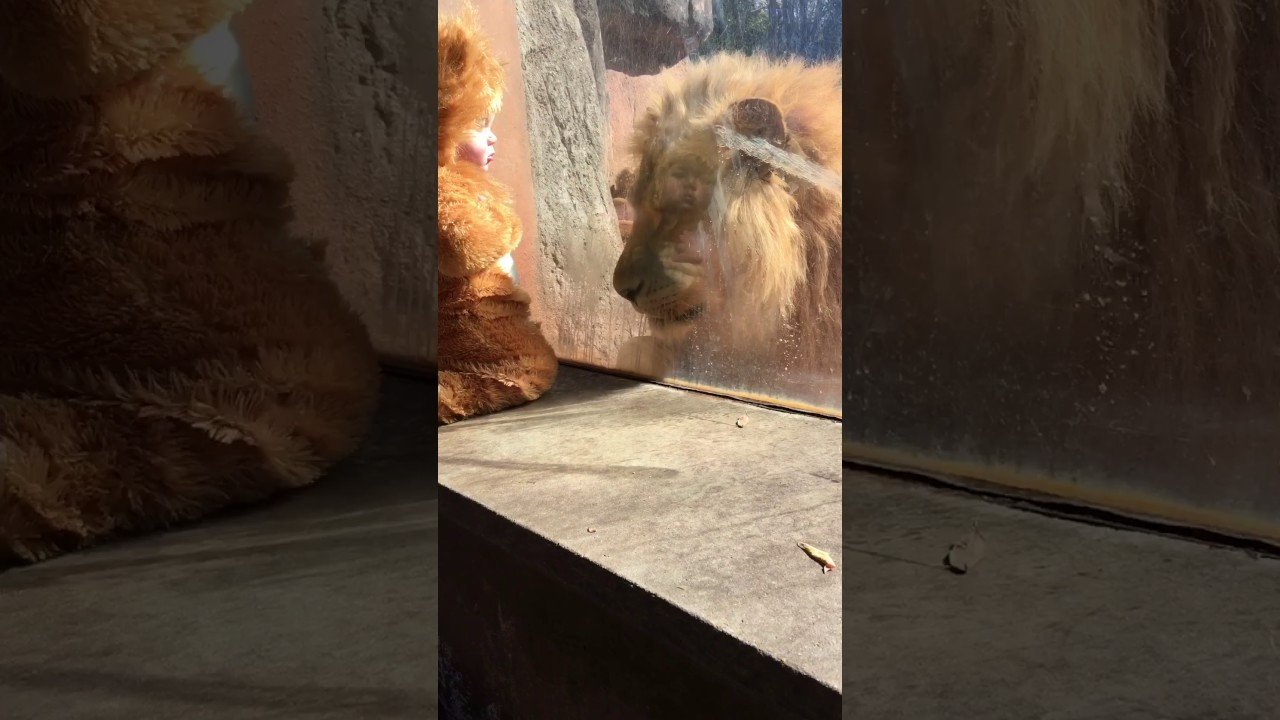 When winter comes, one of the most adorable things that come with it are dressed up babies in big cozy animal costumes. Some of the costumes have bear wars other monkey tails. In the video featured below a toddler is dressed up as lion cub.

The video is captures at a Zoo when a real life Lion approaches the toddler and starts interacting with him through a safety window glass.

The video was posted on the internet by the toddlers godfather and it went viral. Attached with the post he had written how they took their 11 month old godson to the Zoo to spend some quality time with him. And since his name means lion in Hebrew, his mom had bought a lion costume for her little angel.

When they passed through the lions cage, their interest in the little toddler dressed as a lion cub was obvious. It wasn’t long when the curiosity made them come even closer to the window glass.

It was fascinating to see how unfazed the little fellow was when the Lions approached him. He even interacted with them.

This will definitely one of the greatest memories he will have from his childhood. 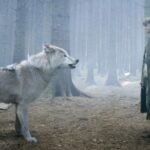 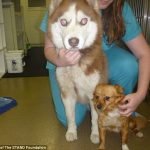