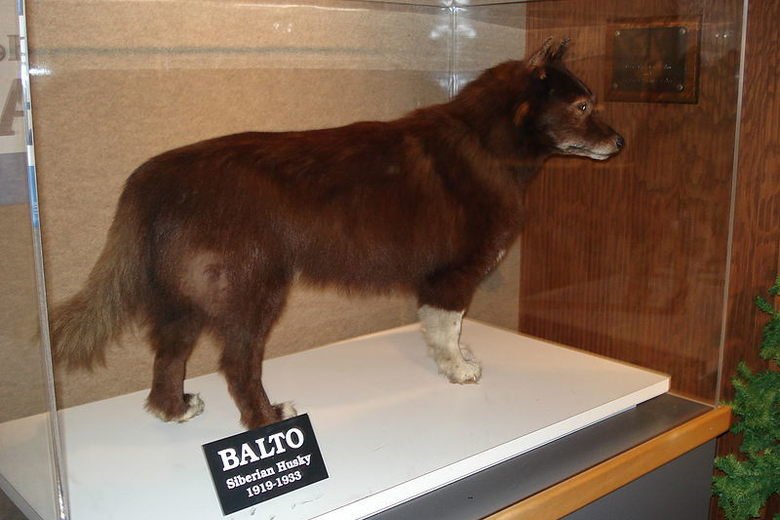 Reading the name Balto on the title, I am sure that the cartoon movie is the first thing that crosses on your mind is the cartoon movie with the brave dog Balto. But the truth is that the story has much more to eat than the animated film shows.
Balto was a real dog that leaded a sled and along with his team, that rode for miles to deliver lifesaving medicine. The same medicines were used to treat a disease outbreak in Alaska around 1925.

At the time the only doctor of a small town in Alaska, raised his concern of an epidemic after treating many residents with similar symptoms. They all showed signs of diphtheria (extremely contagious infection affecting the esophagus area. More than 15,000 americans died from the same disease in 1921. This also explains why the towns doctor, rightfully was worried that it would turn int an epidemy again. Meanwhile the first deaths caused by it had already started and they were mainly children.

The only city that could provide them with antitoxin was Anchorage located 500 miles away from Nome. And for their bad luck the only aircraft that could have delivered it, to their bad luck was out of commission.

City officials considered getting it delivered by train but the problem was that it was hundreds of miles away and would have taken days to get them. So at the end they decided that the fastest way to transport the antitoxins to their town was by breaking the journey into multiple sled dog teams that were made up of 20 mushers and 150 dogs. The serum run to Nome in 1925 is widely known as the Great Race of Mercy as well. The sled dogs were obliged to travel on extreme temperatures, going below 62 degrees fahrenheit. As the package was passed through several teams it was handed to Leonhard Seppala.

Then he with his group traveled 170 miles below 85 degree Fahrenheit. They reached on a town near on 1 February and delivered the package to Charlie Olsen. By then only 28 had catched diptheria in Nome.

The last trip to Nome was led by Balto the husky and carried by Gunnar Kaasen. Kaasen chose him despite the fact that he was considered as not good enough to deliever with that assignment.

At the end Balto proved them all wrong when he led successfully the team even when the visibility was almost zero. They had to travel 55 miles to reach Nome. The entire journey was made for 5 days and a half.

As true as it is that many dogs helped make this mission possible, Balto is the most celebrated one. There is even a statue made in his honor in New York at Central Park. 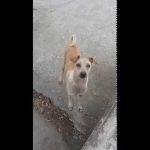 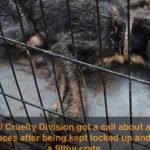