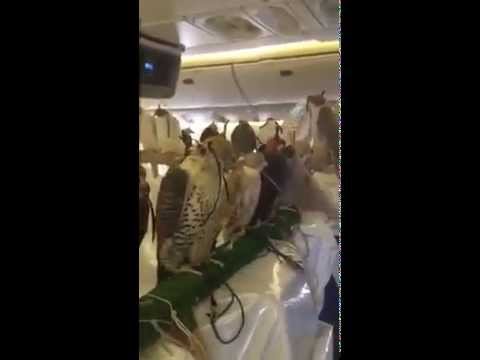 This picture featuring falcons on a plane has gone viral. The captain of the plain said that there were a total of 80 falcons on the plane and they all belonged to the Saudi prince. Every single one of them boarded with a ticket  and they were headed to Jeddah, Saudi Arabia.

Although the name of the airline was not reviled there are many airline companies out there that allow falcons to board on their plane with a cost of $630 per bird. Plus it depends also from the destination.

Turns out falcons are considered as auspicious birds and in Abu Dhabi they even have a hospital dedicated to them. It is normal to see wealthy people, especially from the Arab countries transporting their birds by plane. They use falcons for hunting or for competitive sports. It is in their tradition.

These lucky birds also have their own personalized passport. In a ten year period there were 28.000 falcon passport more or less released by the UAE government. A passport costs $130 that compered to the cost of a good falcon, $250.000 is nothing. 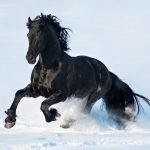