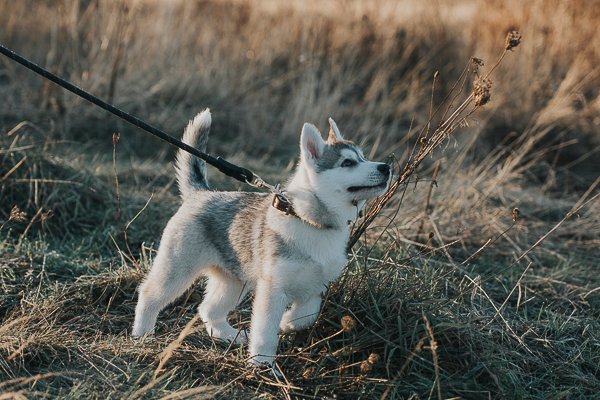 Pulling tight on your dog’s leash is an action that happens commonly by dog owners. Fun activity with doggo, is inevitable for almost every dog owner. As we have often described, physical activity is a necessary part of their lives. However, in order for the walk to be safe and predictable, we prefer to keep dogs by the leash.

A practice that must be followed for specific breeds of dogs, such as Huskies. Every dog in the husky family is advised to be tied with rope before going out. This is the best way to enjoy the walk in each other’s company.

Pulling Tight On Your Dog’s Leash

However, like everything else it is important to know how to hold the dog with the rope. It is wrong when a dog is held tight on a leash by their owner. Leash-pulling is one of the most common mistakes made by dog owners. There is a way you can improve this.

Dogs resist when pulled from the rope because reflexes direct their emotions to do the opposite of what is imposed on them. Called the Oppositional reflex it means that when they are pulled in one direction their body seeks to push in other direction to maintain balance. If the dogs owner keeps pulling this eventually turns into a tug of war leaving no winners. Instead just a frustrated dog and owner.

Keeping the dog close even though with the rope has started from the training instructions. However we find ourselves years later and apparently this method does not work properly. Your dog will not be taught to stay close to you by keeping it so imposed. Give him his freedom to explore around while holding him by the rope. 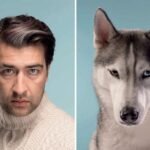 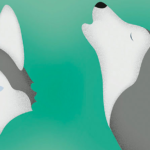