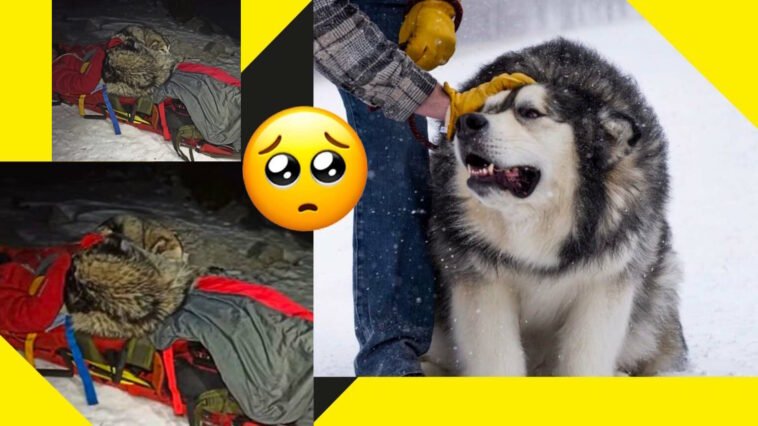 Dog protects owner injured on hike by keeping man warm with cuddles. The extraordinary story of a climber and his companion, is attracting everyone’s attention. Once again, dogs are letting us know that their company is essential to our well-being, mentally and physically.

The dog, called North, kept Grga Brkic warm after he was injured in a fall while out hiking and was unable to move. The other two hikers with him were unable to reach them, so they raised the alarm.
First responders credited the eight-month-old Alaskan Malamute with having helped keep Brkic safe.
The incident happened when the group went for a weekend hike in the Velebit mountain range along the country’s Adriatic coastline.

Without realizing it they have become an integral part of our lives. It is unimaginable to live without their presence. A hiker slipped and fell 500 feet in Croatia’s Velebit mountain range, critically injuring his leg — and his beloved pup stayed by his side until they were both rescued.

He would have had a fatal end if he had not shared life with his dog. Thank God for dogs.

The news attracted the attention of the media, thus being placed in the main headlines of the portals.

The Croatian Mountain Rescue Service — the team behind Brkic’s eventual rescue — shared news of the incident and its happy ending in a Facebook post earlier this week, including a photo of the North protecting his owner while the man lay on a stretcher.

Dog kept man warm and safe until rescuers found him

“Friendship and love between man and dog know no boundaries,” the rescue team wrote in their post. “He [North] curled up with him [Brkic] and warmed him with his body. His loyalty did not stop … guarding his man for 13 hours. From this example, we can all learn about caring for each other.” The dog “curled around him and warmed him” during the high-altitude rescue mission, the post added.

According to The Guardian, Brkic told Croatian media that “the minutes and seconds before they [rescuers] arrived were so slow.”

“This little dog is a real miracle,” Brkic added.

This is what having a dog looks like, your life is safer and your soul is happier. Cheers to our best friends, our canines. 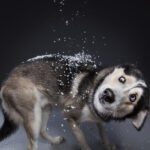 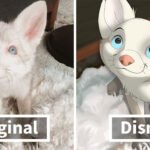