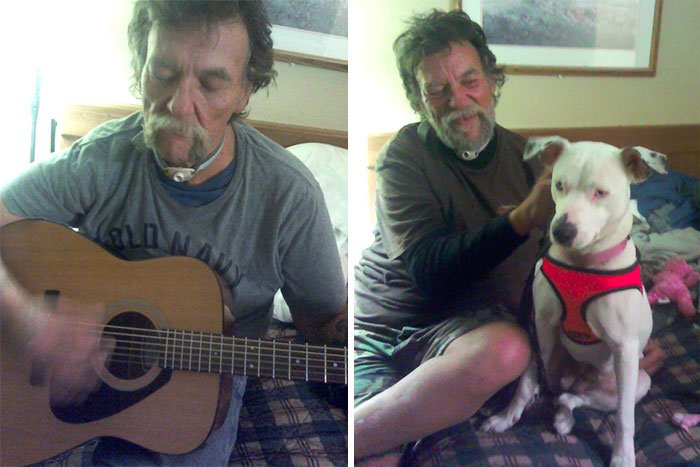 As she was walking by the sidewalk on a cold winter day, she noticed a homeless man holding a white little dog around his arms.
But what captured her attention was the look on his face. Sadness had captured his face expression in a way that is rarely seen among humans. And so she felt the need to stop and talk with the old man…What she found next was just heartbreaking. He had worked as a farmer many years ago and even used to own a mechanics shop. But then after a complicated heart surgery he was left disabled and let go ending up in streets jobless. As he continued to talk and tell his life story, the lady found out that he was dying of cancer and had only a few weeks left to live. What melted her heart, was hearing how concerned the man was about his loyal dog. He feared more the fact that his pup would end up alone on the streets than his own life. He had adopted the dog after rescuing her from a horrible human being that used to beat her up. Now all they have is each other to hold on to, to hug and find comfort when feeling lonely. The woman decided to open a page on the net to raise funds and help the poor dying man pass his last day being treated with kindness and like a human being.

At the time the man is staying in a motel, while his dog luckly got adopted by a sweet young married couple that had a lovely little girl. At least he has a friend to play with. Now the old man can spend his last days in peace knowing that his baby girl is safe and happy with her new family. 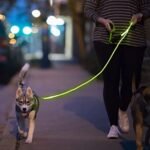 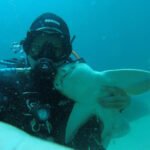